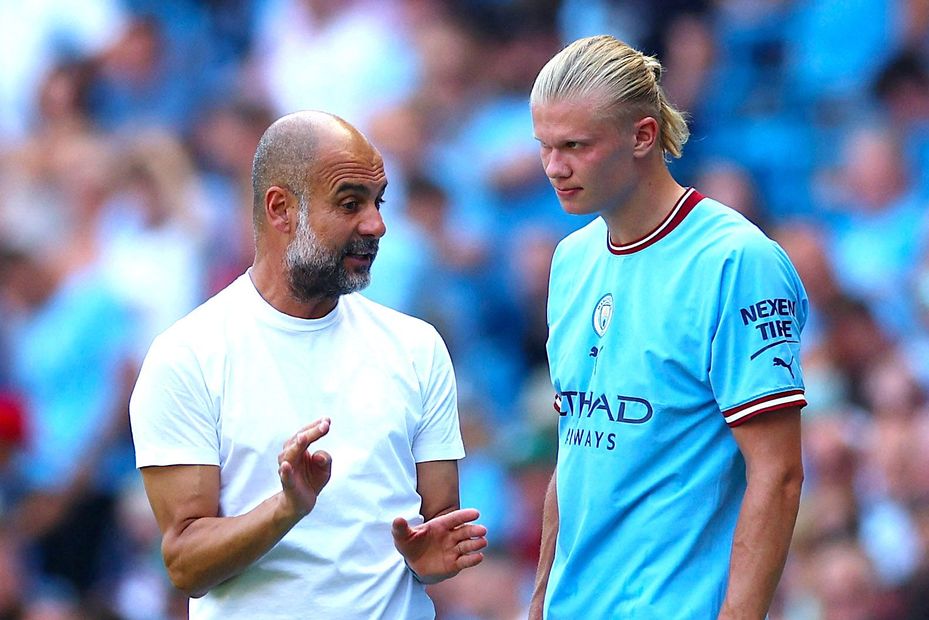 What is the Free Hit chip in FPL?
FPL Pod: Why now is the time to go big on Salah
GW12 Ones to watch: Salah surges back into the spotlight

Managers took advantage of the chip following the postponement of Manchester City's match at Arsenal.

Many were unable to field a team of XI players for GW12 due to having a high number of in-form Man City and Arsenal players in their squads.

Reluctant to dispense with players they would immediately want to reacquire in GW13 and concerned by the consequent loss in team value such a move would precipitate, managers instead opted to push the button on the Free Hit.

It's only the second time that over a million Free Hit chips have been played in a Gameweek, following the 1.4m that were used in Gameweek 18 of the 2020/21 season.

And with just five rounds to go before the FIFA World Cup, a further 260,000+ used their first Wildcard.