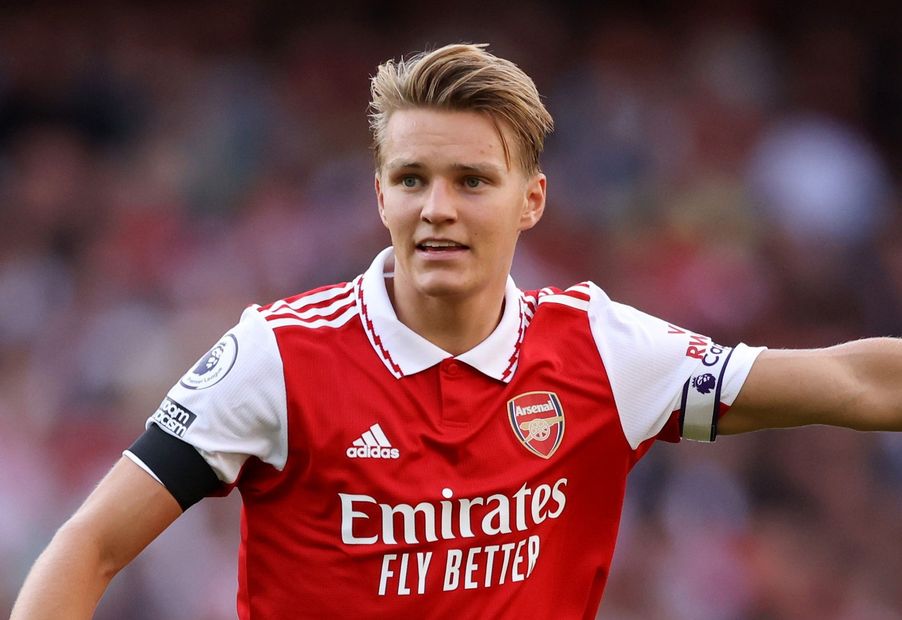 The Arsenal playmaker has stepped up his output ahead of a kind short-term schedule.

Odegaard has scored all three of his goals this season in the last four Gameweeks.

He netted twice at AFC Bournemouth in Gameweek 3 to collect 16 points, then scored at home to Fulham in Gameweek 4 to pick up a further 10 points.

The underlying numbers show Odegaard’s influence on the Gunners’ attack has improved in that recent run.

He managed one shot in the box, zero shots on target and one key pass in the first two Gameweeks.

But in the last four, he has produced six shots in the box, five shots on target and nine key passes.

Those numbers also fare well when assessed against his team-mates.

After losing for the first time this season against Manchester United last weekend, the league leaders have a perfect opportunity to return to winning ways.

According to the Fixture Difficulty Ratings (FDR), each of their next two matches, at home to Everton and away to Brentford, score just two.

Odegaard looks well-placed to deliver more returns in those encounters before Arsenal’s schedule becomes much tougher from Gameweek 9 onwards.