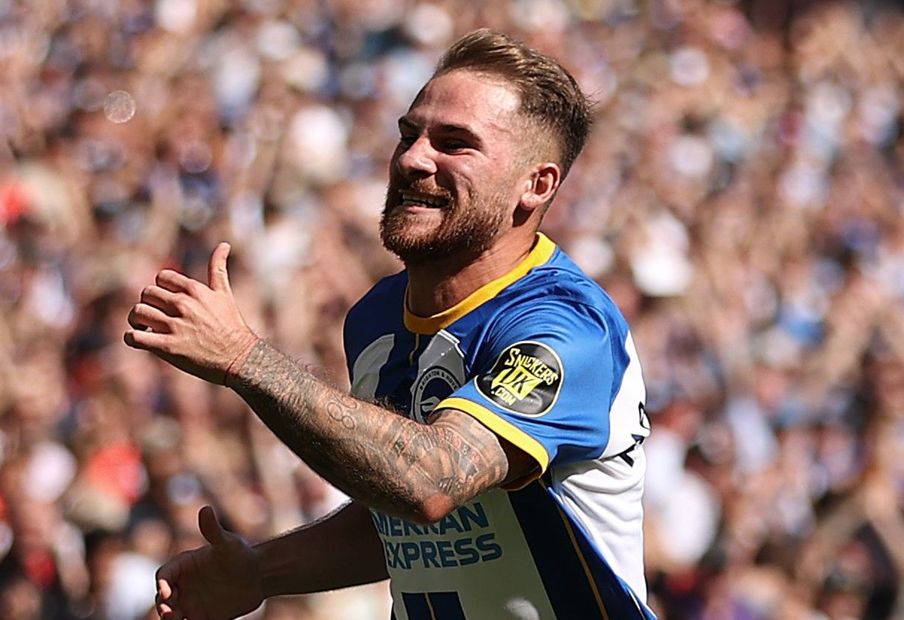 The Brighton & Hove Albion midfielder has enjoyed a prolific start to 2022/23 thanks to his dead-ball duties.

Mac Allister has scored all four of his goals this season from such situations.

He also scored a direct free-kick in a 5-2 win over the Foxes last weekend, claiming his career-high haul of 14 points.

Indeed, Mac Allister has earned double-figures in three of the first six Gameweeks, joint-top among all players with Manchester City’s Erling Haaland (£12.0m).

As a result, he sits on 39 points, just three points off the top of the midfield standings.

Although he has yet to score from open play this season, the underlying numbers highlight Mac Allister’s major goal threat.

A visit to AFC Bournemouth this weekend looks promising for the Seagulls’ key players.

The Cherries have conceded at least two goals in four of their first six matches following their promotion.

Their problems in defence are shown further by the statistics.

They have allowed 95 shots and 33 attempts on target, both totals among the bottom four clubs in 2022/23.

Mac Allister has the goal threat to profit from those weaknesses and extend his run of returns on Saturday.