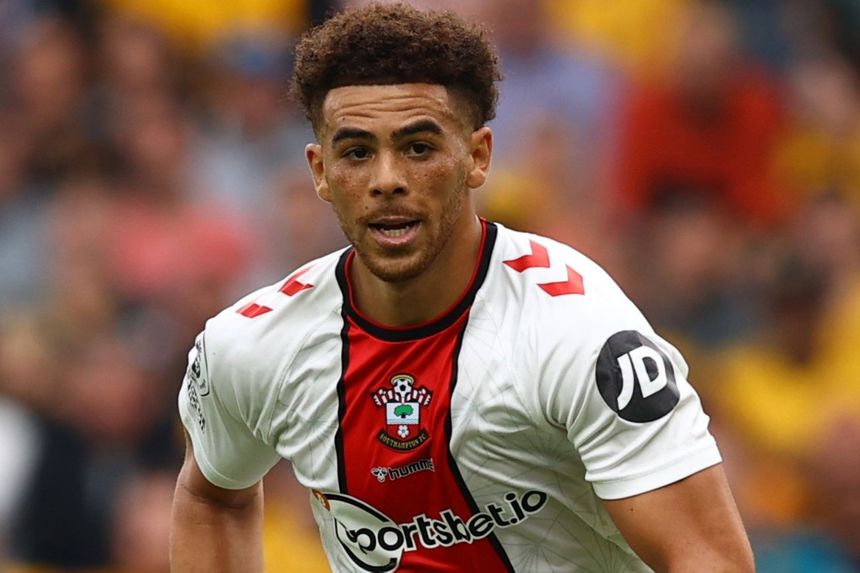 A favourable short-term run of opponents lifts the potential of the Southampton forward in Fantasy.

According to the Fixture Difficulty Ratings (FDR), each of the Saints' next three matches score only two.

That run begins this weekend with a home encounter against a Brentford side who have struggled in defence on their travels. The Bees have conceded in each of their last 19 away matches in the Premier League.

Adams can also deliver returns against Aston Villa and Everton in that upcoming spell.

Villa are among only three sides yet to keep a clean sheet this season.

Adams, meanwhile, has a reliable record against Everton. He has blanked only once in their last four meetings, amassing 20 points thanks to a goal and two assists.

The underlying numbers show Adams' improving influence on his side's attack this season.

He managed only one shot and one key pass in the first two Gameweeks.

But he ranks among Southampton's top two players for both those statistics in their subsequent four fixtures.

He also produced seven key passes, bettered only by the 11 of playmaker James Ward-Prowse (£6.5m).

Starting with Brentford this weekend, Adams looks a strong all-round prospect for that period.