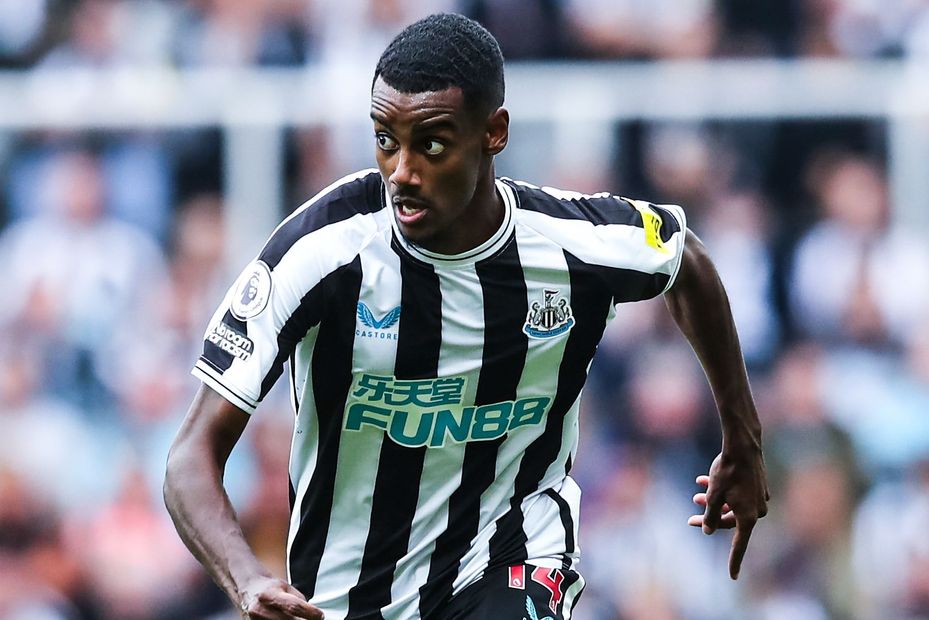 Isak: "I'm here to do my thing" External Link
FPL Gameweek 7 Ones to watch

The forward is owned by only 4.2 per cent of managers ahead of Newcastle United’s visit to West Ham United.

Isak has made an immediate impact after signing from Real Sociedad, where he produced 23 goals and four assists in the previous two seasons in LaLiga.

The Swede scored on his debut at Liverpool in Gameweek 5, earning seven points.

Off the mark for his new club. 👊🇸🇪 pic.twitter.com/umhmdQwWeC

His five shots, four shots in the box and three shots on target are all team-leading totals in the last two Gameweeks.

Indeed, his three big chances were bettered only by the four of Erling Haaland (£12.0m) among all players in Fantasy during that period.

Newcastle’s upcoming schedule hands Isak the opportunity to extend the impressive start to his Magpies' career.

Isak can profit from that run of opponents, offering managers a major source of value at a cost of only £7.0m in Fantasy.