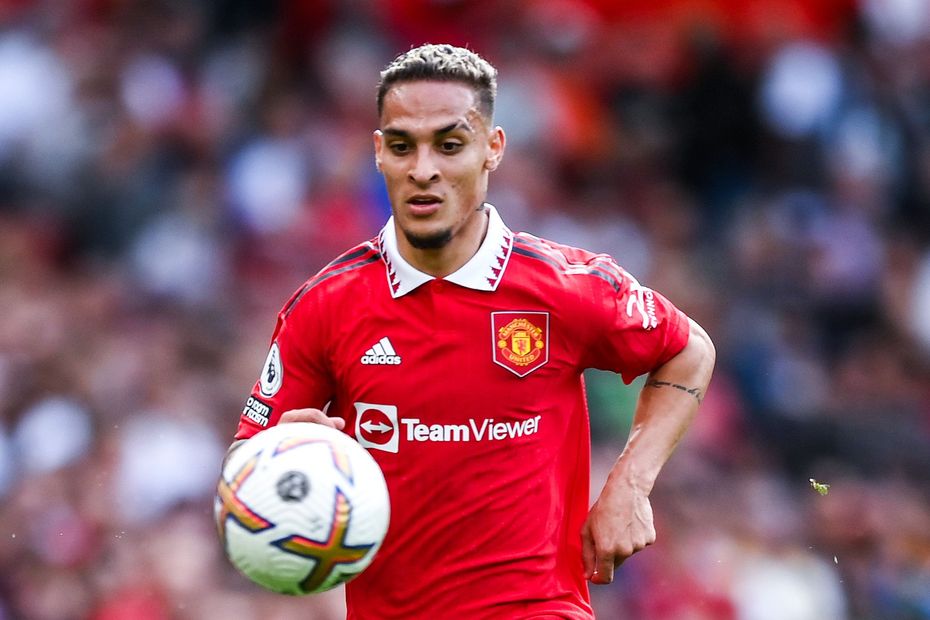 The winger can be found in just 4.2 per cent of squads for Manchester United’s encounter with Crystal Palace.

Antony made an immediate impact on his debut for the Red Devils against Arsenal last weekend.

Lining up on the right flank, the Brazilian netted his side’s first goal in the 3-1 win to collect six points in Fantasy.

He combined 17 goals with 12 assists in the Dutch top division over the last two seasons.

All 1️⃣1️⃣ Reds were involved in @Antony00's goal on Sunday 👏#MUFC pic.twitter.com/4xSg47ozAX

After securing their fourth successive win, Ten Hag’s team have the schedule to maintain their recent momentum.

According to the Fixture Difficulty Ratings (FDR), three of their next four matches, including this weekend’s meeting with Palace, score only two.

Antony’s ability to deliver goals and assists can ensure more success in the upcoming period.