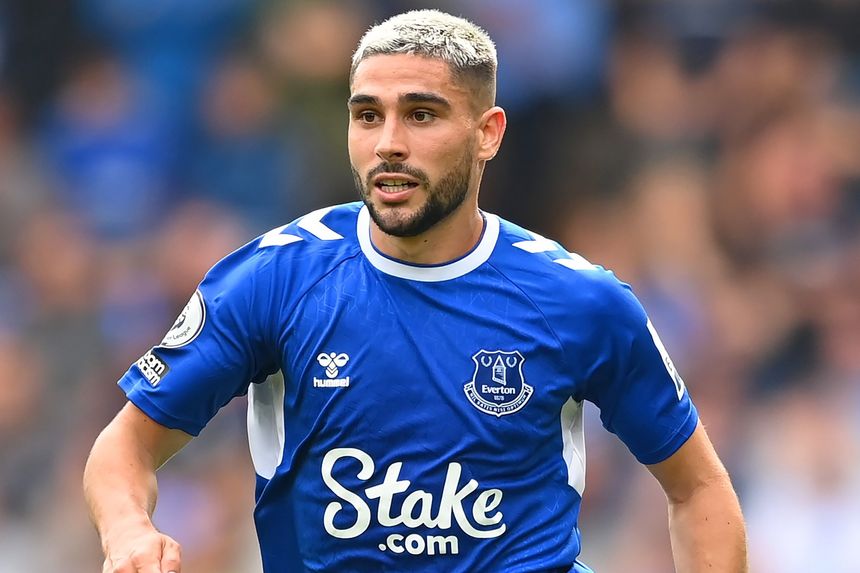 How Matchweek 7's postponed fixtures will affect FPL
FPL Gameweek 7 Ones to watch
FPL Pod: All in on Man Utd for the Double Gameweek

The forward is owned by a mere 0.4 per cent of managers for Everton’s visit to Arsenal.

Maupay has been largely overlooked after failing to feature in any of the first five Gameweeks.

As a result, his price has already dropped £0.3m from the start of the season.

However, the Frenchman’s debut display in the Toffees’ goalless draw against Liverpool last weekend suggests he can offer major value in Fantasy.

Maupay’s total of five shots in the box was joint-top among all players in Gameweek 6, level with Darwin Nunez (£8.9m).

He also created four chances for his team-mates, second only to the five of Arsenal’s Gabriel Jesus (£8.1m) among forwards.

Maupay's all-round performance looks encouraging for Everton's meeting with the Gunners on Sunday.

Maupay can exploit those frailties and deliver his first attacking return of the season this weekend.