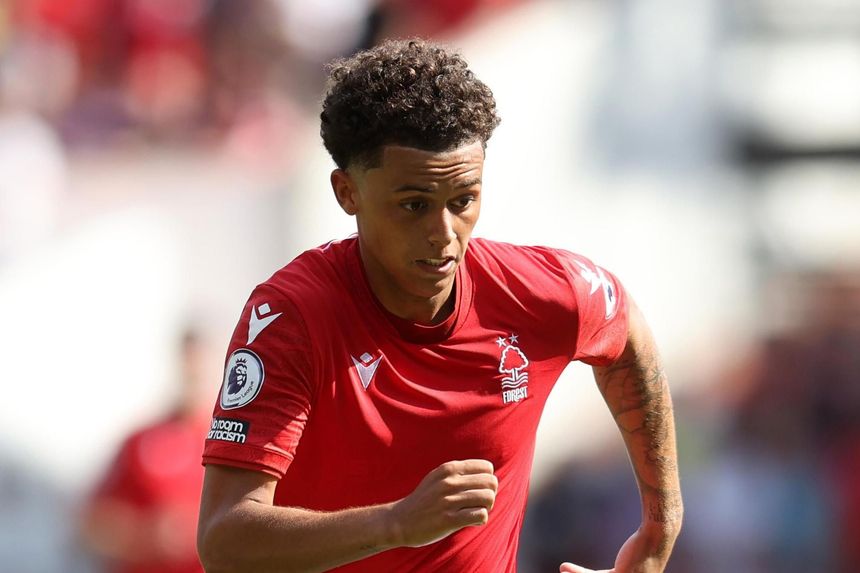 A home encounter with AFC Bournemouth can revive the Fantasy potential of Brennan Johnson (£5.9m) in Gameweek 6.

The Nottingham Forest forward scored his first goal of the season against Everton in Gameweek 3, earning nine points.

But after blanking against Tottenham Hotspur and Manchester City, his ownership now stands at only 1.9 per cent.

The Cherries’ visit the City Ground in poor defensive form, conceding a league-high 16 goals in the first five Gameweeks.

Johnson will be fully refreshed to take advantage of those frailties, after being replaced early in the second-half against Manchester City in midweek.

The winger is proving a major influence on Everton’s attack ahead of their home derby with Liverpool.

Gordon has scored both of the Toffees’ goals in the last two Gameweeks, collecting 14 points over those encounters with Brentford and Leeds United.

He has recorded 12 shots on target this term, more than any other midfielder in Fantasy.

Liverpool’s summer signing is pushing for his first start of the campaign after a series of impressive displays off the bench.

Carvalho has produced points in each of his last three appearances as a substitute, scoring twice and supplying an assist.

He faces an Everton side who have struggled in defence, conceding in each of their opening five fixtures.

A special moment you'll want to watch again and again...

The Leeds United winger made an immediate impact on his first start of 2022/23 in midweek.

Sinisterra scored and earned 10 points in the Whites’ 1-1 home draw with Everton.

Having produced 12 goals and seven assists for Feyenoord last term, he offers strong all-round potential at Brentford on Saturday.

Part 1: GW6 Ones to watch: Sterling to continue home run
Part 3: Scout Selection: Best FPL team for Gameweek 6
Part 4: GW6 Captains: Haaland worth the risk
Part 5: Who to captain in GW6? What the experts say