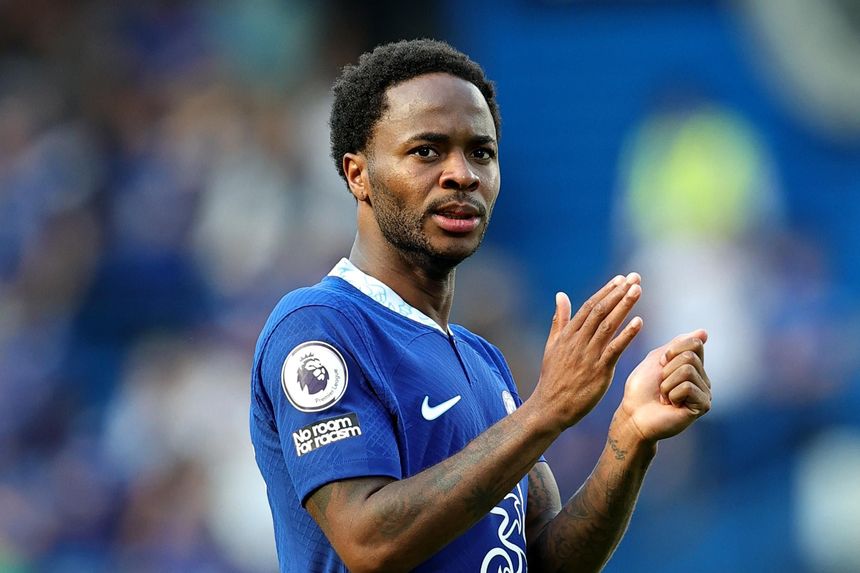 The Scout is tipping five players to produce big points in Gameweek 6 of 2022/23 Fantasy Premier League ahead of Saturday’s 11:00 BST deadline.

The Chelsea star has been involved in three of their four goals at Stamford Bridge this term, scoring two and assisting one.

He also struck his first away goal of the season in midweek, earning eight points at Southampton.

His 11 shots and 10 shots in the box are both team-leading totals, while his eight chances created rank joint-top.

The Nottingham Forest wing-back offers potential at both ends of the pitch at home to AFC Bournemouth.

Williams’ 11 shots and nine key passes both rank among the top two defenders in Fantasy this term.

AFC Bournemouth, meanwhile, have failed to score in each of their last four matches.

The left-back has made an immediate impact since arriving at Brighton & Hove Albion.

Estupinan has claimed a clean sheet and an assist over his two starts ahead of the Seagulls’ home encounter with Leicester City.

Since making his debut in Gameweek 3, the Ecuadorian’s total of five chances created ranks joint-top for Graham Potter’s side.

Van Dijk scored his first goal of 2022/23 and earned 12 points in the Reds’ 9-0 win over AFC Bournemouth last weekend.

The Dutchman produced 32 shots from set-pieces last season, joint-top among all defenders in Fantasy.

The Manchester City midfielder has blanked just once in the last four Gameweeks, scoring once and supplying three assists.

Having been subbed off early against Nottingham Forest in midweek, Foden looks likely to start once again at Aston Villa this weekend.

He was among the champions’ top performers on the road last season, averaging 6.4 points per appearance.