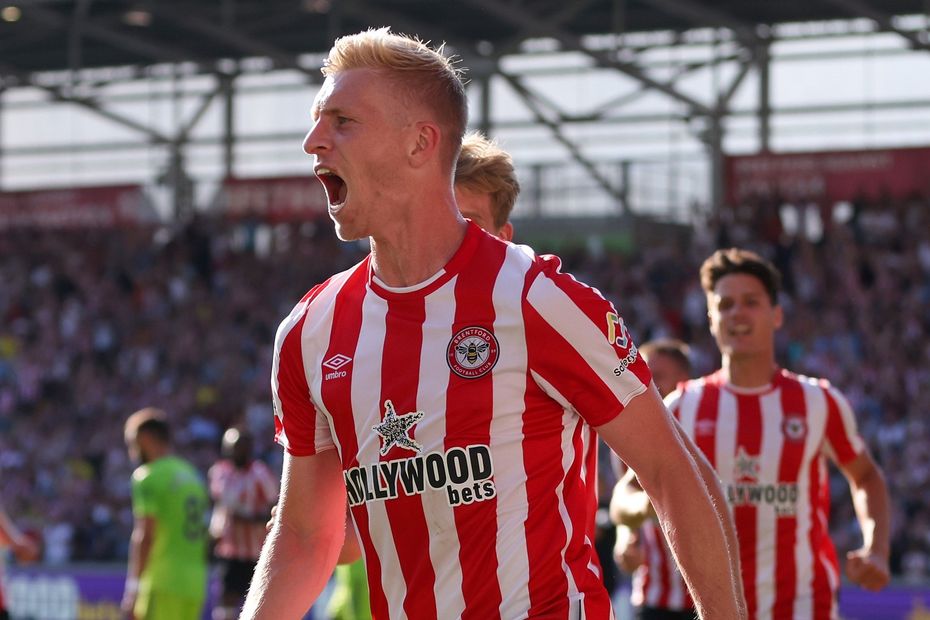 The centre-back can be found in only 2.5 per cent of squads for Brentford’s trip to Fulham.

Mee has almost doubled in ownership since his 14-point haul at home to Manchester United last weekend.

His goal, clean sheet and two bonus points have earned him 165,000+ transfers in ahead of Saturday’s 11:00 BST deadline.

He has produced at least 13 headed shots from such situations in each of the last three seasons, a feat matched only by Lewis Dunk (£4.5m) and Harry Maguire (£4.9m) among defenders in Fantasy.

The Bees' trip to Craven Cottage starts a run of very favourable fixtures for Thomas Frank’s side.

Mee's potential for points at both ends of the pitch makes him a standout budget pick in defence for that period.