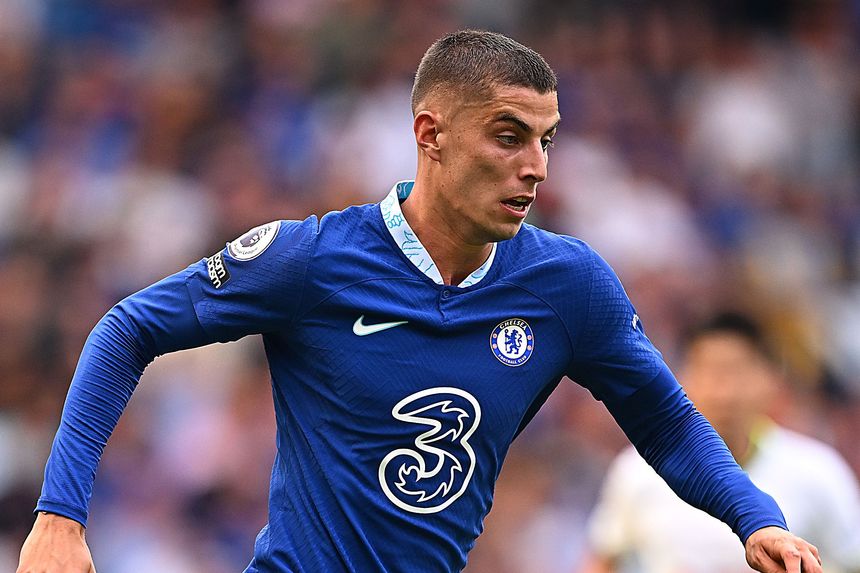 FPL Gameweek 3 Ones to watch

The German is owned by only 3.8 per cent of managers for Chelsea’s trip to Leeds United.

Havertz has yet to produce any attacking returns this term, blanking against both Everton and Tottenham Hotspur.

However, he has boasted a considerable goal threat for the Blues in those matches.

His totals of five shots and five shots inside the box are both joint-top with Raheem Sterling (£10.0m) among Chelsea players.

Leeds, meanwhile, have yet to keep a clean sheet this season.

They have conceded 29 shots and 10 shots on target, both totals ranking among the bottom six sides over the first two Gameweeks.

Chelsea’s schedule across the next five Gameweeks further lifts the appeal of Havertz.

In addition to their trip to Leeds, their upcoming matches against Southampton and Fulham also score only two in the Fixture Difficulty Ratings (FDR).

Havertz can take advantage of that kind run and get his first goals of 2022/23.