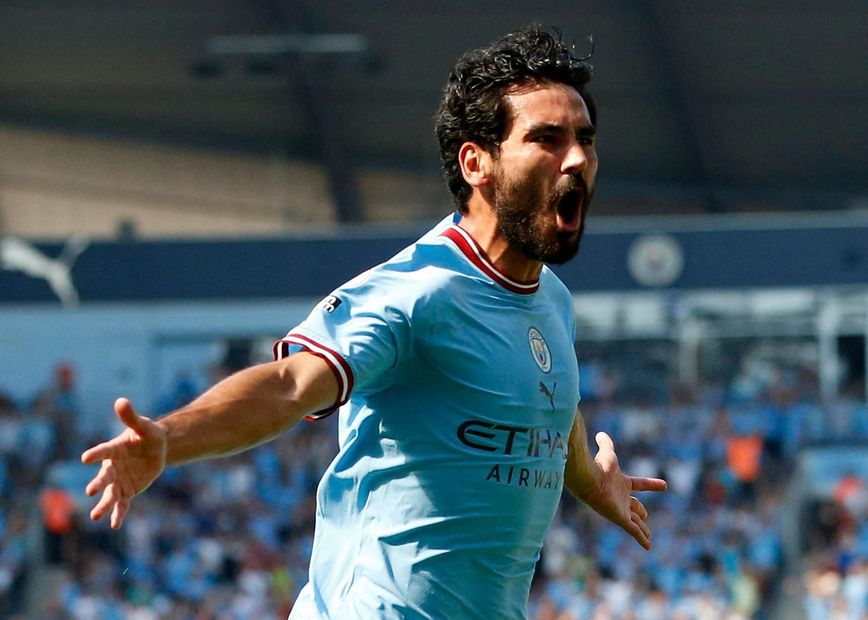 The German is owned by only 2.2 per cent of managers for Manchester City’s visit to Newcastle United.

Gundogan appears to have secured a regular role in central midfield for Man City, starting each of their first two matches this season.

He has been quick to make an impact, scoring and earning 10 points in their 4-0 home win over AFC Bournemouth last weekend.

Gundogan’s influence on City’s attack is highlighted further by the underlying numbers.

His four shots and five chances created this season both rank among their top three players.

Indeed, his premium-priced fellow midfielder Kevin De Bruyne (£12.1m) is the only team-mate to surpass both those totals.

Newcastle host Pep Guardiola’s side on the back of successive clean sheets in their first two matches.

But Man City will visit St James' Park in confident mood, having defeated the Magpies 5-0 in their previous meeting, in Gameweek 36 last season.

At a cost of only £7.5m, Gundogan has the all-round potential to provide major value in Fantasy on Sunday.