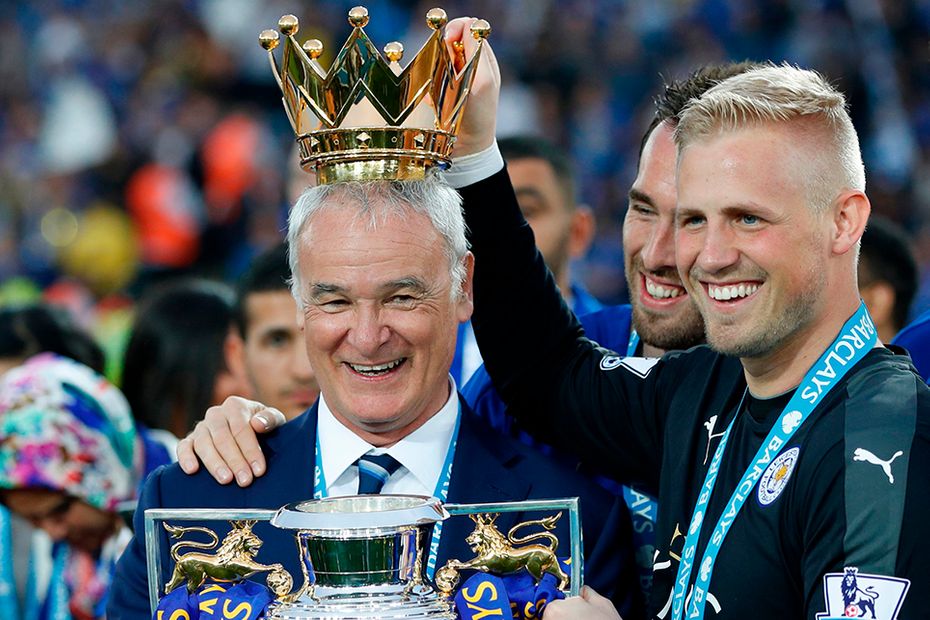 From the brink of relegation in 2014/15, the Foxes defied the odds to achieve something remarkable

Two seasons before Leicester City's title triumph, they were in the Championship. Twelve months before, they looked odds on for relegation.

But for the mighty Foxes, odds exist to be defied.

Surreal, improbable, staggering - and all the greater because of it - Leicester’s triumph is one of the most monumental upsets in sporting history.

From disbelief to elation, from dour forecasts to Jamie Vardy having a party, this is a story of fantasy made real.

This is the story of the Foxes.