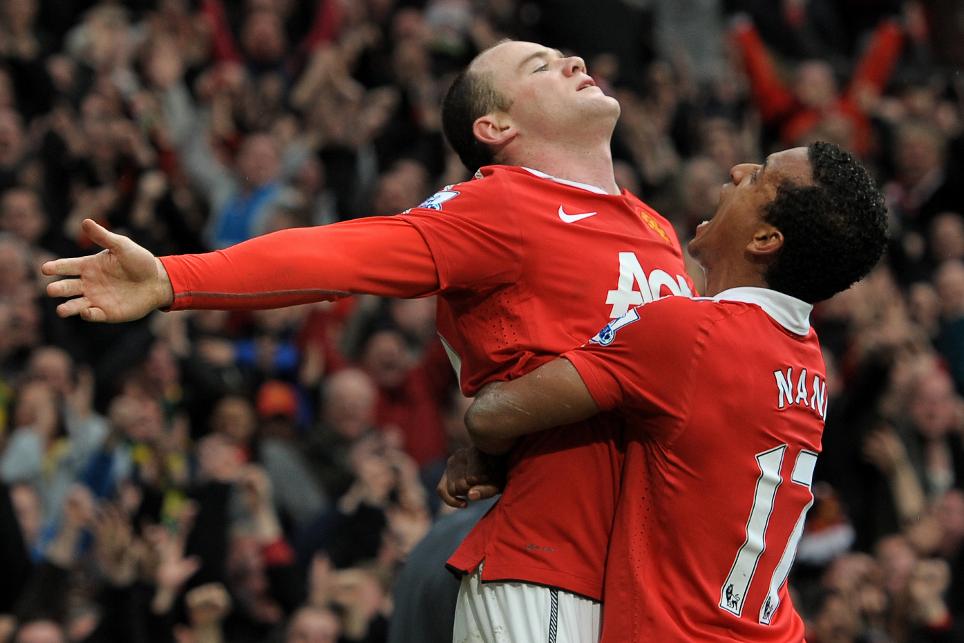 A great goalscorer, and a scorer of great goals, but the strike against Man City was arguably his best

From learning his craft on the streets of Croxteth to the greatest stages in world football, Wayne Rooney made a habit of the spectacular

Even so, one goal in particular stands out.

Acrobatic. Daring. Stunning. Wayne Rooney's overhead against Manchester City was breathless for its execution, but also for its context, proving pivotal in United beating their Manchester rivals to the 2010/11 Premier League crown.

"He's scored some fantastic goals," comes the verdict of the man who brought Rooney to United, Sir Alex Ferguson. "But they don't match that one. They don't."