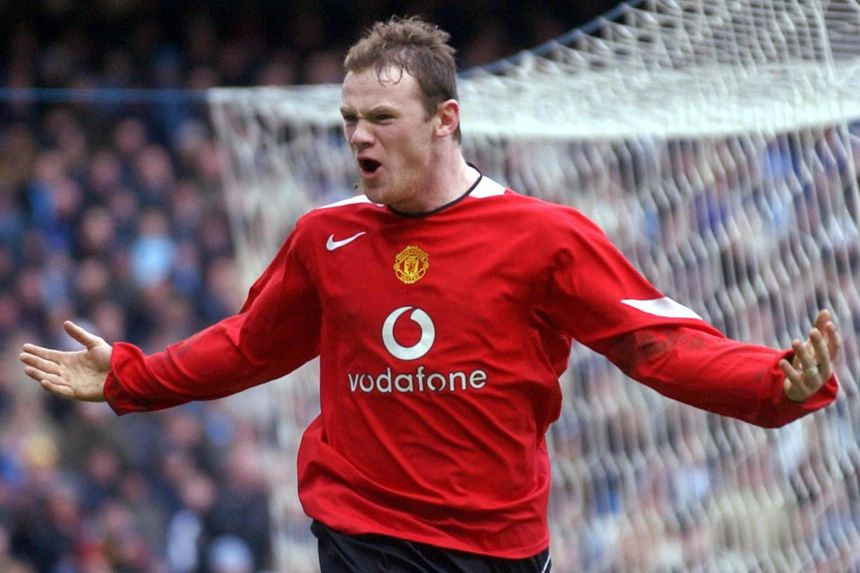 PL30: Rooney - Out of this world
PL30: What is the best-ever Premier League goal?
PL30: Yasmeen honoured for journey to Man Utd coach

Wayne Rooney's outrageous overhead kick against Manchester City in 2010/11 is one of the Premier League's most iconic goals.

When 16-year-old Rooney was introduced as an 80th minute substitute for Tomasz Radzinski against reigning champions Arsenal, few at a packed Goodison Park could have imagined the drama to follow.

The teenager beautifully controlled Lee Carsley's hopeful forward punt, and as the Arsenal defenders backed off, Rooney curled a sensational strike in off the crossbar past David Seaman.

'Remember the name!' shouted the TV commentator - and remember it we did!

Rooney was getting increasingly frustrated as nothing he tried was coming off and Man Utd were trailing just before the hour-mark.

He had just spoken to referee Neale Barry and was running alongside the official when the ball dropped invitingly. With one swing of the boot Rooney connected, hitting a ferocious first-time volley that swerved into the top corner.

From start to finish, this mesmerising 10 seconds of speed, skill and vision is counter-attacking football at its finest.

In a move that began from a Bolton throw-in, Cristiano Ronaldo gained possession on the edge of his own area and immediately released it to Rooney. The England striker returned the favour, allowing Ronaldo to embark on a surging 60-yard run through the middle before feeding the advancing Rooney, who delicately flicked over the advancing Jussi Jaaskelainen.

After using his trademark strength to shrug off James Tomkins just inside the West Ham United half, Rooney swivelled on the bouncing ball and struck a fierce half-volley.

With goalkeeper Adrian off his line, the ball looped over the scrambling Hammers goalkeeper and took one bounce before flying into the roof of the net.

He may have modestly described it as "a nice goal", but this spectacular effort was reminiscent of David Beckham's audacious strike from the halfway line against Wimbledon in 1996.

With the ball travelling at speed from goalkeeper Joe Hart’s clearance, Rooney showed incredible technique and from barely five yards inside West Ham's half, propelled the ball perfectly over the despairing jumps of Winston Reid and Cheikhou Kouyate and into the back of an empty net.