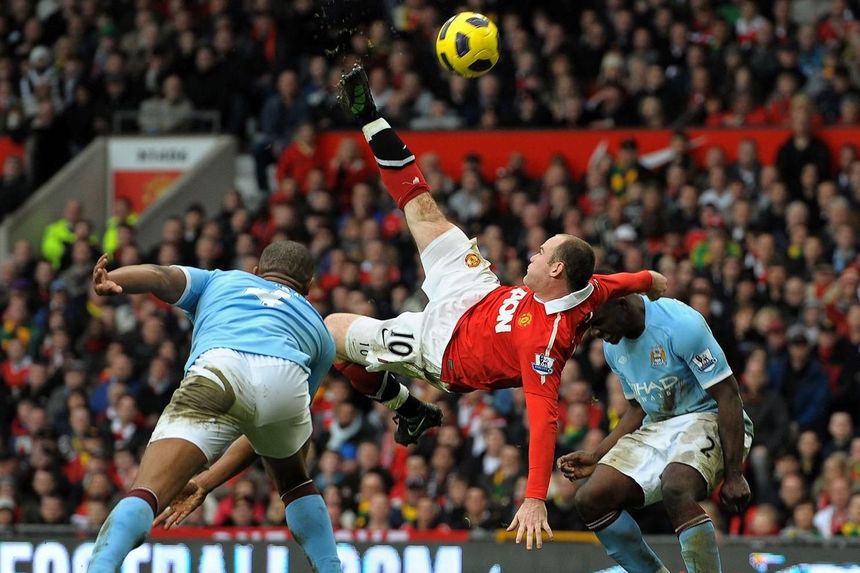 From Rooney's stunner to Crouch's volley, choose the greatest effort in the competition's history

Wayne Rooney's astonishing overhead kick in the Manchester derby in 2011 is just one of the many spectacular goals scored since the Premier League's inception 30 years ago.

But do you think Rooney's breathtaking strike for Manchester United is the best goal the competition has seen?

Perhaps Alan Shearer's thunderbolt against Everton would get your vote? Or is Peter Crouch's stunning volley for Stoke City against Manchester City your standout?

We have selected the greatest goals of them all and want to know in the poll below which is your favourite.