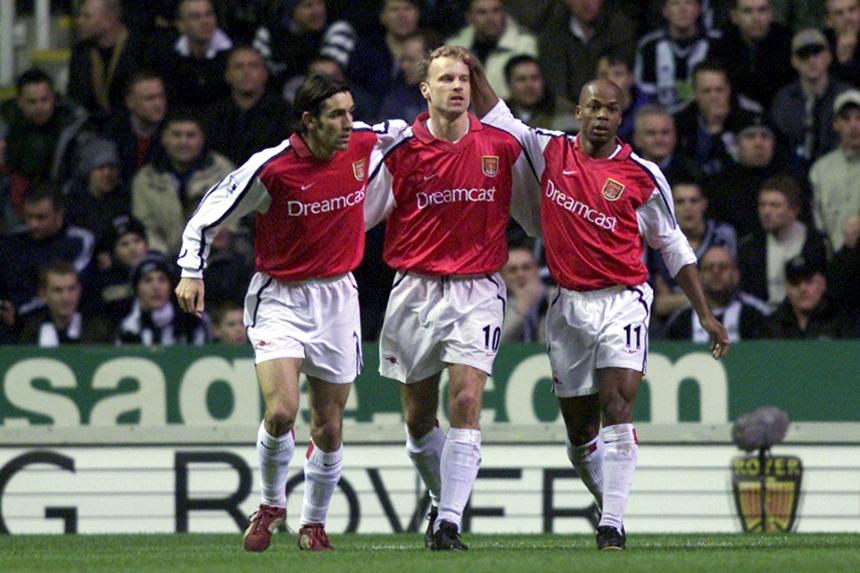 The Premier League is today releasing the fourth film in its "Iconic Stories" series to mark the League's 30th anniversary.

"Dennis Bergkamp: A Genius of Space" focuses on Arsenal's mercurial Dutch forward scoring his incredible goal against Newcastle United and answers the age-old question of whether he meant to produce the sublime turn and finish, or if it was a stroke of luck.

Bergkamp discusses his style of play, saying: "You want to play good football. Nice, interesting football. Attacking, attractive football. But you want to win games as well. One of each is just not good enough."

He also describes how he crafted one of the greatest goals in Premier League history, saying: "It all started with a pass behind me. I knew it was one against one, so I flicked the ball, turned the other way with my body.

"Then the finish was never going to be a problem."

"He'd do things on the field that push people to fall in love with the game."