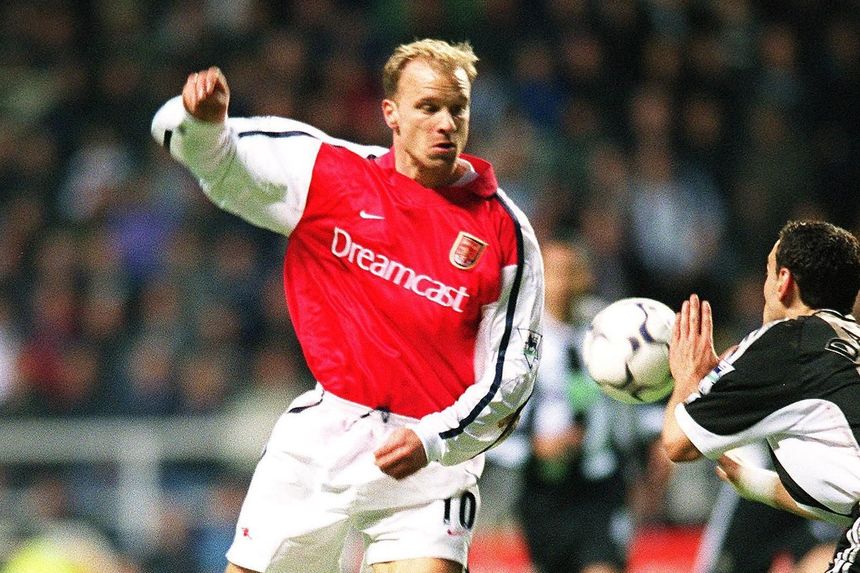 Bergkamp? Rooney? Shearer? Help us decide which effort is the greatest in the competition's history

For nearly 30 seasons we have enjoyed some cracking goals in the Premier League and we are looking back at the very best of them.

From Dennis Bergkamp's moment of magic against Newcastle United to Wayne Rooney's overhead kick in the Manchester derby, there have been a number of truly stunning efforts.

We have selected the greatest of them all and want to know in the poll below which is your favourite.