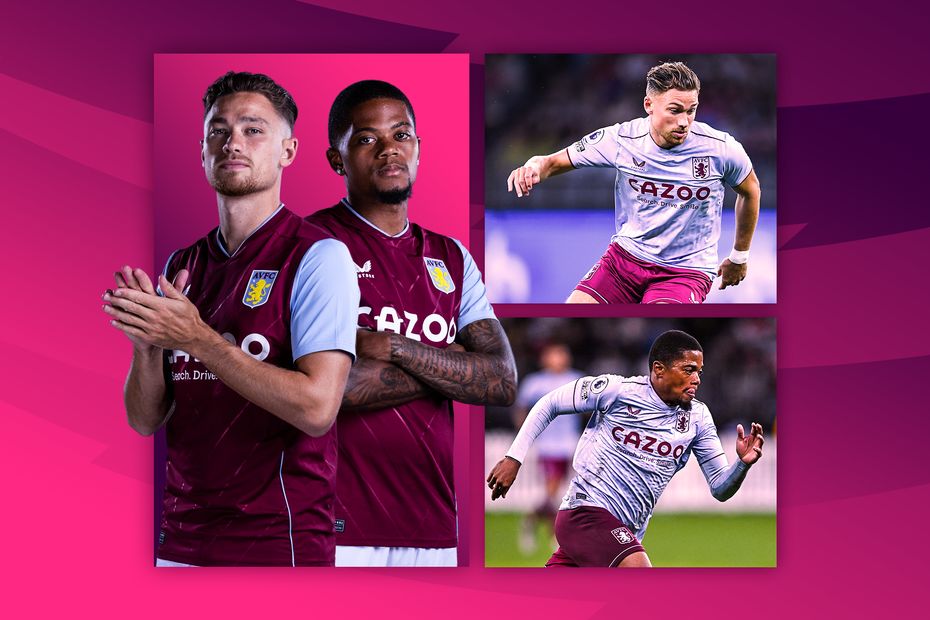 Steven Gerrard will be asking his Villa players to show a lot more guile and invention when they host Everton in their first home match of 2022/23.

Despite enjoying the bulk of possession at AFC Bournemouth on the opening weekend, Villa laboured in possession and struggled to create quality chances in a 2-0 defeat.

Conceding two set-piece goals and mustering just 0.66xG from 15 attempts on goal, it was not the start to the new season that Gerrard and his players were looking for.

Villa have switched from a back three to a flat back four, but that did not stop full-backs Matty Cash and Lucas Digne from piling forward and supplying in their first fixture.

The right-flank was especially productive, with Cash and winger Leon Bailey delivering 15 open play crosses between them.

They were the most prolific crossers in open play across the Premier League’s opening set of fixtures.

Digne on five, was also close to the top of that list.

Just six of those 20 crosses reached their intended target, but this high output level should provide Gerrard with encouragement.

Everton will start in a 5-4-1 formation, a system similar to the 5-3-2 Villa encountered at Bournemouth.

Down their right, Cash and Bailey will look to create overloads up against full-back Vitalli Mykolenko.

When assessing their overall performance, and lack of a genuine goal threat last Saturday, Villa may decide to mix up their types of attacks.

Registering just two shots on target despite delivering 25 crosses into the area, outside of set-pieces, Villa were not efficient enough.

Their tactical approach became too predictable.

Villa will again see plenty of the ball so there will more of an onus on Danny Ings, Philippe Coutinho, Emiliano Buendia, Ollie Watkins and Jacob Ramsey to combine with one another more frequently.

They have enough ability to slice through top-flight opponents without relying on hopeful deliveries.

The key to success could be playing between the lines in central areas, first in order to create extra space for their wide players on the flanks.

If they can get Digne, Cash and Bailey into more advanced crossing positions, this tactical approach could pay off.