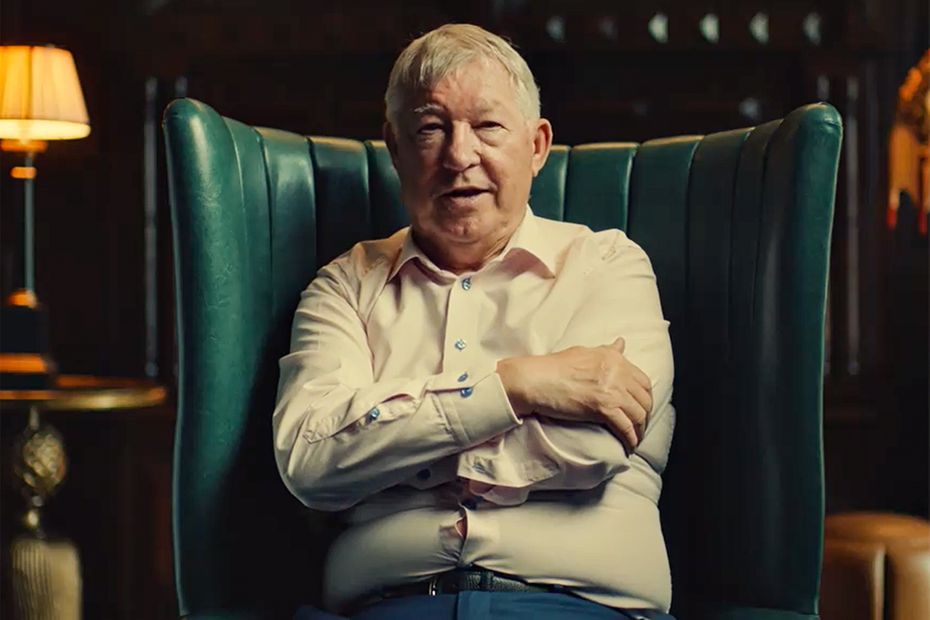 Exclusive: Sir Alex Ferguson on how he turned Man Utd into the 1992/93 Premier League champions

Over the next two weeks we'll be recounting some of the Premier League's most iconic stories, moments and characters - starting where it all began in 1992/93.

The pressure was building on Sir Alex Ferguson and Manchester United, as a 26-year wait for title glory threatened to slip away.

Step forward a last-gasp resurgence via unlikely heroes - which came to be defining tenets of the Man Utd dynasty.