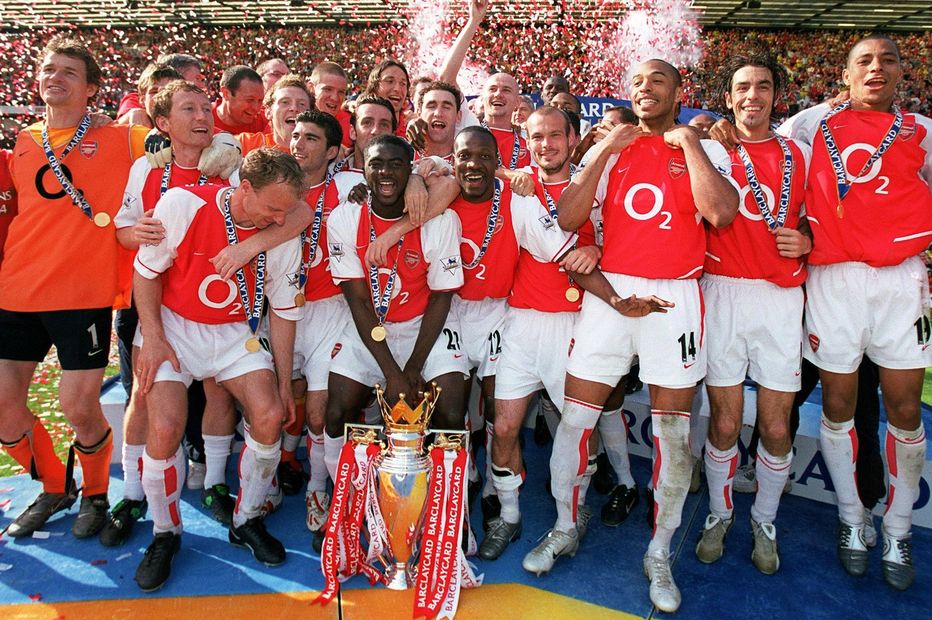 Since the Premier League's inception in 1992, several legendary teams have graced the competition. But who have been the best?

From Manchester United's dominance in the '90s and Arsenal's Invincibles through to Manchester City's modern-day supremacy, we take a look at six of the contenders. You can vote for the best team in the poll below.

With their famous Class of '92 supporting a fearsome strike quartet of Andy Cole, Dwight Yorke, Ole Gunnar Solskjaer and Teddy Sheringham, Man Utd won the Premier League, UEFA Champions League and FA Cup. They remain the only team to lift all three trophies in the same season.

Arsene Wenger's team achieved a unique feat of their own as they went through the entire season unbeaten to win the 2003/04 title.

Talisman Thierry Henry won both the Premier League Golden Boot and Player of the Season awards, ably supported by Dennis Bergkamp, Robert Pires and Patrick Vieira among others as the Gunners finished 11 points ahead of runners-up Chelsea.

The Blues conceded only 15 goals in 2004/05 and kept 24 clean sheets, which remain Premier League records. They lost only one match en route to the 2004/05 title, which they won by 12 points, and then retained the crown the following season.

Now with Wayne Rooney leading the line, the Red Devils again won three successive titles in 2006/07, 2007/08 and 2008/09, with Cristiano Ronaldo helping them to add the UEFA Champions League in the second of those seasons.

They were tight at the back thanks to Rio Ferdinand, Nemanja Vidic and co, keeping 14 successive clean sheets in 2008/09, the best-ever run.

Pep Guardiola's side made history of their own in 2017/18 as they became the first team to reach 100 points.

It needed a special team to finish ahead of City, and the Reds produced something special indeed in 2019/20 to beat their rivals by 18 points and secure their first Premier League title.