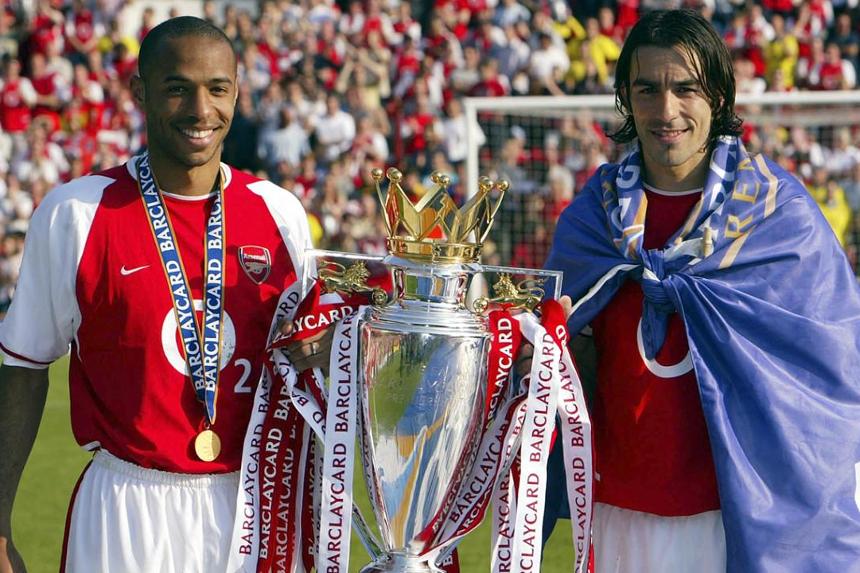 If the cold statistics sealed immortality, the brand of football won hearts.

Ruthless, swashbuckling, Arsenal's brand of quick passing was married to a cold steel that meant they finished as the season's most potent attack and tightest defence.