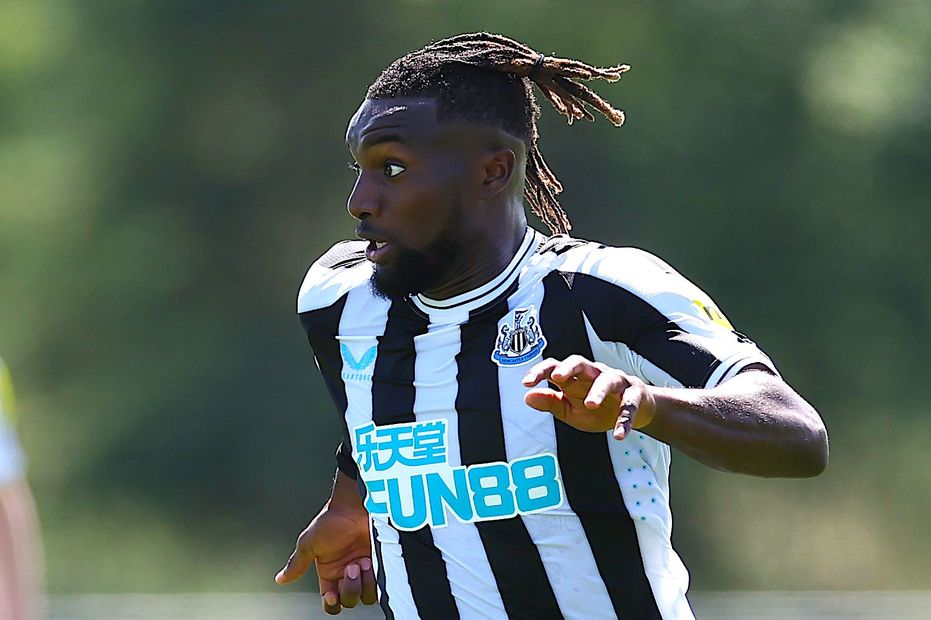 One of the greatest joys of playing Fantasy is unearthing a low-owned player who then goes on to deliver points by the hatful.

Heading into the new campaign, Sam Bonfield has identified Newcastle United midfielder Allan Saint-Maximin (£6.5m) as one such potential differential.

"I always like to pick some differentials in my Gameweek 1 team and Saint-Maximin is there for that reason," says Sam.

"He's part of a Newcastle team which is definitely going places. They've made some great signings this summer and he is the creative heartbeat of that team. I think he could have a great season.

"He'll be low owned going into Gameweek 1 too, and that makes him a lovely differential."

Sam is also backing champions Manchester City to hit the ground running, with Phil Foden (£8.0m) another under-the-radar player who is fancied to start well in 2022/23 Fantasy.

"Phil Foden is a great pick in midfield," she adds.

"He's going to be part of a fantastic Man City attack now that they've signed Erling Haaland [£11.5m] too.

"He's got a great route to points, with both assists and goals in his locker."