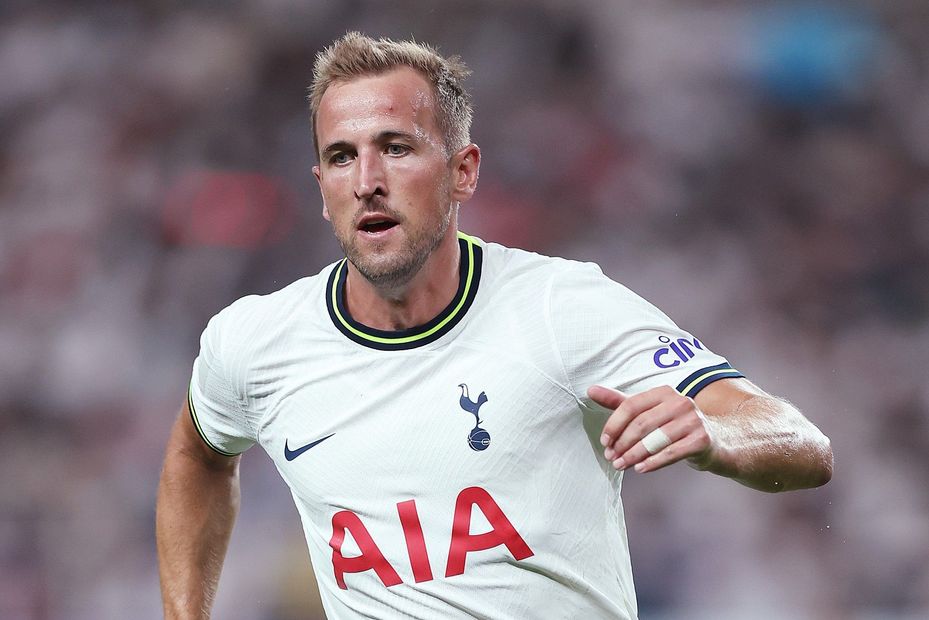 The Tottenham Hotspur star has immediately found his form during the summer friendlies.

Kane has scored three goals and also supplied an assist in two matches so far.

By contrast, his fellow premium forwards Erling Haaland (£11.5m) and Cristiano Ronaldo (£10.5m) are yet to feature for their respective sides, lifting Kane’s appeal as the initial go-to big-hitter up front.

Three of Spurs’ first four matches score only two in the Fixture Difficulty Ratings (FDR), handing the England star the chance to continue his prolific form under Antonio Conte.

Kane amassed 167 points after the Italian arrived in Gameweek 11 last term, the third-best total in Fantasy.

The Brazilian’s pre-season form has made him a massive favourite with FPL managers.

Jesus can be found in 60.7 per cent of squads on the back of three goals and an assist in three pre-season outings for Arsenal.

Barely 9️⃣0️⃣ seconds into his Arsenal debut, GJ9 is on the scoresheet! 👊

The Gunners’ kind run of opponents gives their summer signing the opportunity to reward those investors.

According to the FDR, six of their first eight matches score just two.

Manchester City’s Norwegian is the second most-popular player in 2022/23 Fantasy, found in 60.6 per cent of squads.

Haaland arrives on the back of 49 goals and 13 assists in 52 Bundesliga appearances for Borussia Dortmund in the last two seasons.

And the champions’ early schedule points to more success. They are the only side to avoid all of last term’s top six sides in the first six Gameweeks.

However, managers must monitor the new arrival’s fitness ahead of the start of the new campaign, with Haaland rested for the first of Man City’s three summer friendlies earlier this week.

Despite being limited to 20 starts due to injury last term, Vardy still produced seven double-figure returns.

Indeed, his average of 5.9 points per start was more than any other forward in 2021/22 Fantasy.

The Frenchman has been among Manchester United’s most impressive performers this summer for new manager Erik ten Hag.

He has scored once in each of his side’s three friendlies so far, thriving in the lone striker role in the absence of Ronaldo.

If he retains a starting role early on, Martial has the short-term schedule to offer managers strong value.

Steve Cooper's side boast a kind short-term schedule on their return to the Premier League, avoiding all of last term’s top six teams in their first three matches.

The Brentford frontman was among the most prolific players in his position in the second half of last season.

Toney scored eight of his 12 goals for the campaign from Gameweek 22 onwards, a total bettered by only two other forwards.

He can profit from a favourable run of opponents, with the Bees facing only one of last term’s top six in their first seven fixtures.