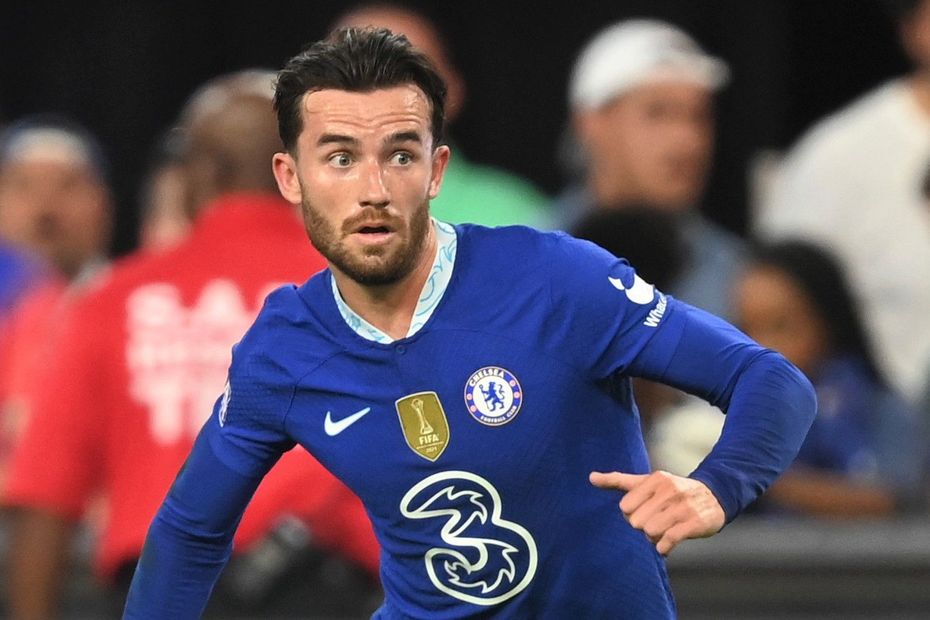 The Scout looks at the best picks costing £5.5m and over for managers’ opening squads

Chilwell was a huge success at both ends of the pitch in 2021/22 before he was sidelined through injury.

Playing as a left wing-back for Chelsea, he combined three goals and an assist with four clean sheets and five bonus points in his six starts, amassing 55 points.

Now fully recovered, Chilwell - who is owned by 11 per cent of managers - has the schedule to emerge as a major differential from the very start of the season.

Chelsea face only two of last season’s top six teams in their first 12 fixtures, hosting Tottenham Hotspur and Liverpool in Gameweeks 2 and 8 respectively.

The Liverpool right-back was the top-scoring defender in Fantasy last term, finishing third overall on 208 points.

Alexander-Arnold was the most reliable player in his position for huge scores in 2021/22, producing eight double-digit hauls due to his many routes to returns.

The right-back combined two goals and 12 assists with 18 clean sheets and 32 bonus points.

Despite being the most expensive defender this season, Alexander-Arnold has quickly established himself as a key pick for managers.

He is the most popular defender in the game, found in almost 55 per cent of squads.

Liverpool’s best performer in the second half of 2021/22, Robertson bettered Alexander-Arnold by 117 points to 85 from Gameweek 20 onwards.

That suggests he could prove a strong double-up option along with Alexander-Arnold for Liverpool’s favourable run of opening opponents.

Jurgen Klopp’s side face only one of last season’s top six sides in the first seven Gameweeks.

Cancelo’s one goal, 11 assists, 19 clean sheets and 27 bonus points highlight his potential as an attacking full-back for the champions.

The underlying numbers further strengthen his appeal for early squads.

His total of 81 shots placed top for defenders and was the highest by a Man City player in 2021/22.

The champions also have a fine early schedule to lift Cancelo’s output. Indeed, they are the only side to avoid all of last season’s top six in their first six matches.

The Chelsea defender is among the best for producing bumper hauls in Fantasy.

As witnessed late last season, though, the versatile James may feature as a centre-back on occasion as Thomas Tuchel attempts to protect the 22-year-old from further injuries.