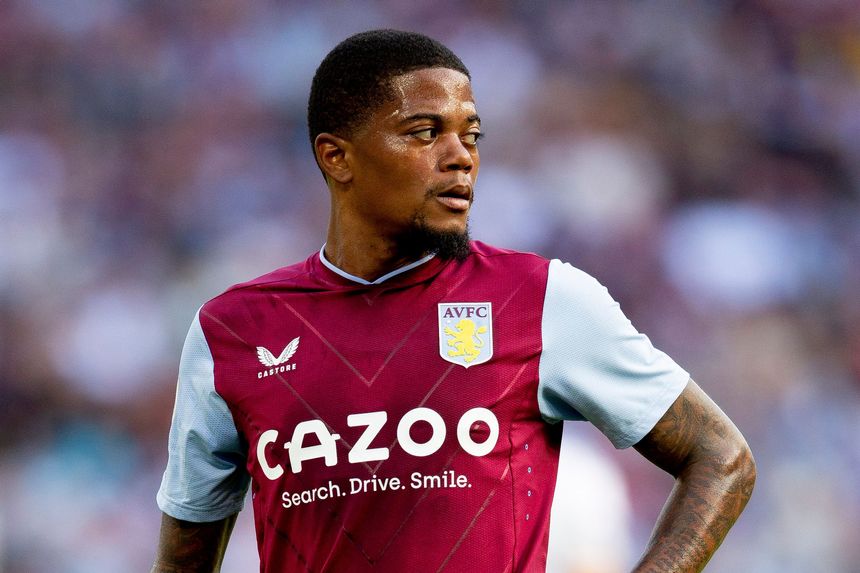 The Scout looks at the best picks costing no more than £6.0m for managers’ opening squads

The winger was a peripheral figure in his debut campaign for Aston Villa last term.

Making only seven starts, Bailey managed a goal and three assists over the campaign.

However, he has been a regular during the club’s summer schedule so far, starting each of their three friendlies.

Bailey has produced a goal and an assist over those outings, strengthening his claim ahead of a hugely favourable short-term schedule.

According to the Fixture Difficulty Ratings (FDR), each of Villa’s first three matches against AFC Bournemouth, Everton and Crystal Palace score just two.

A summer move from Manchester United to Fulham makes the Brazilian among the cheapest starting attacking players in Fantasy this season.

Pereira was handed an advanced central role behind lone striker Aleksandar Mitrovic (£6.5m) on his debut against Benfica last weekend.

He made an immediate impact, supplying an assist for Mitrovic's strike in a 5-1 loss.

Pereira has quickly emerged as the go-to budget midfielder for managers ahead of the new season.

He is the fourth most-owned player in his position, found in over 22 per cent of squads.

Injury restricted the Wolverhampton Wanderers winger as he missed the majority of last season.

Neto was a key figure for Wolves in his last full campaign in Fantasy in 2020/21, scoring five goals and supplying eight assists.

His all-round influence that season is highlighted by the underlying statistics.

Neto's 21 shots on target and 61 chances created were both team-leading totals.

Wolves have been handed a kind early schedule, facing only one of last season’s top-six sides in their opening six matches.

Wissa scored four of his seven goals for 2021/22, and supplied both of his assists, in Brentford’s final nine matches.

He has continued that form into pre-season, producing a goal and an assist in three summer friendlies.

Owned by a mere 0.4 per cent of managers, Wissa has the schedule to prove a huge differential early on this term.

Five of Brentford's first seven matches score only two in the FDR.

The Brazilian was a huge success in Fantasy after joining Newcastle United midway through last term.

Guimaraes averaged 5.5 points per start, combining five goals with an assist over his 11 outings.

His all-round influence has already been in evidence over the summer, with the 24-year-old recording a goal and an assist over his two pre-season outings.

Three of Newcastle’s first four matches score two in the FDR, handing Guimaraes the platform to become a huge favourite in the budget bracket.