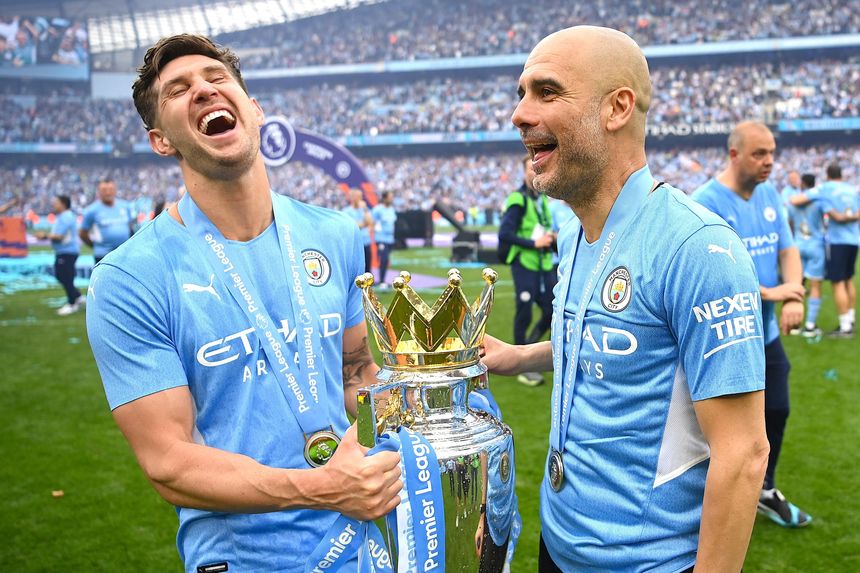 FPL champion's tips: When to play your chips
FPL Show: 2022/23 price predictions
Test your knowledge with our FPL quiz on 2021/22

Plan ahead to reduce hits

Pigott adopted a cautious approach when it came to taking points hits, recording only 10 all season.

That means the US manager spent only 40 points on his way to the title, with eight minus fours and just a single minus eight.

Having played his planned Wildcard in Gameweek 8, Pigott's tactics ensured he was well prepared for the coming months.

“I'm not necessarily super-conservative,” the Tottenham Hotspur fan explains. “But because of my Gameweek 8 Wildcard, I set myself up pretty well for a good chunk of the season.

“It was down to planning, picking the right players and getting lucky that they're not injured.

“There is a time and place for hits, though, and it’s down to what's going on with your squad and how many fires you have to put out.

“It's easier to take hits when your players are getting injured or running out of form ahead of big fixture swings."

Crucially, the structure of Pigott’s Gameweek 8 Wildcard allowed him to quickly react to form and fixtures without the need to take hits.

He picked a five-man defence filled with players from Manchester City, Chelsea and Liverpool.

In attack, he had one premium midfielder, Liverpool’s Mohamed Salah, and a premium forward, Chelsea’s Romelu Lukaku.

By keeping faith in his defence and maintaining those high price points for his two attacking positions, Pigott was able to easily jump from one big-hitter to another.

In midfield, he turned to both Son Heung-min and Raheem Sterling after Salah departed for the Africa Cup of Nations.

Up front, he moved out Lukaku for Harry Kane, then swooped for Cristiano Ronaldo.

Be cautious with Double Gameweeks

Notably, Pigott also opted against overinvesting in the busy schedule in the second half of the campaign.

Despite a record number of Double Gameweeks and blank Gameweeks, he refined his targets by simply selecting the key players from the best sides, avoiding those who played for struggling teams.

“It all depends on who has got the Doubles and who they're playing. And the likelihood of that person scoring more”, he says.

“I would make that decision usually with statistical projection. ‘I can make this transfer for a minus four, but what's the likelihood that it pays off?

“I generally stuck to a rule of bringing in good players for Doubles and not getting sucked into some of the traps when poorer teams were Doubling.

“I made a lot of decisions against going in on poor teams, even if they had a good Double.”

Instead, he relied on his captains for huge hauls in Double Gameweeks, with Jarrod Bowen, Bruno Fernandes, Mohamed Salah and Kevin De Bruyne each producing 40+ points with the armband.

By taking time to assess the form and fixtures before playing his first Wildcard, Pigott built a solid squad structure that reduced the need to take points deductions over the subsequent months.

His tactic to focus on the quality, rather than quantity, of the players he was transferring in during the busier periods also ensured his team could profit from the immediate matches without affecting his long-term plans.

Part 1: How to build an opening squad
Part 2: Look for early value
Part 3: Be flexible with your chips
Part 4: Don't fear differential captains