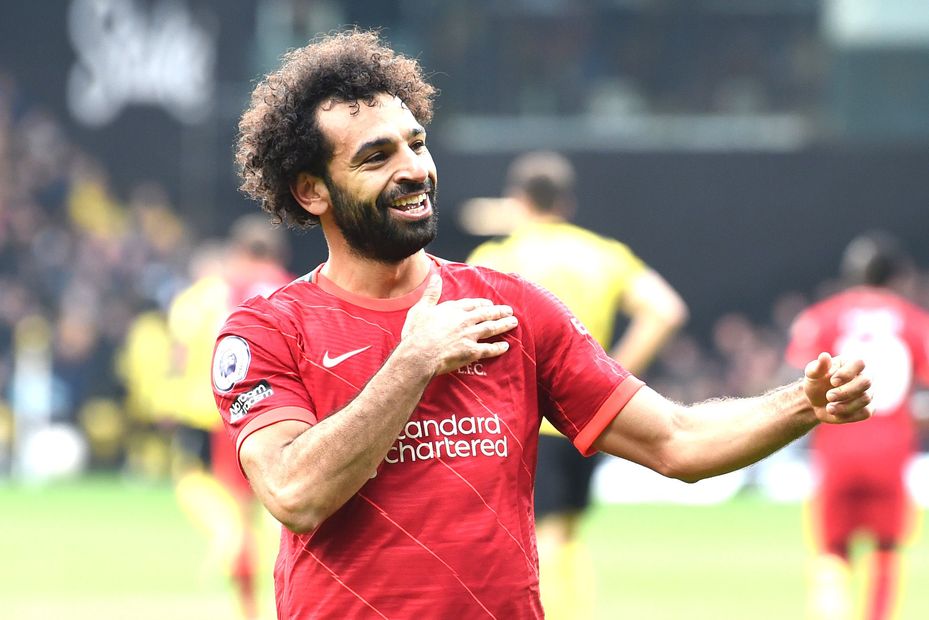 Pigott’s flexible approach to playing his chips was a key factor in his late run to victory.

After using his pre-planned Wildcard in Gameweek 8, to take advantage of fixture swings for Manchester City and Chelsea, he waited until Gameweek 26 before playing his next chip, the Triple Captain.

Handing the armband to Mohamed Salah for Liverpool’s home matches against Norwich City and Leeds United, he earned 84 points from the Egyptian alone on his way to a 153-point haul.

That propelled the Tottenham Hotspur fan into 33rd place, a position that allowed him to reassess his plans for a run-in populated by Double Gameweeks and Blank Gameweeks.

“The chip strategy I targeted was different to the one I eventually employed,” he says.

“At one point I was thinking I would Free Hit in Gameweek 27 when Arsenal and Liverpool have a Blank, to be able to capitalise on that but not get hurt by it.

“Blank Gameweek 30 was another chance but I felt my team was set up as I had both Kane and Son, the two main captaincy options for that week.

“How you set up your team and the moves that you make leading up to those Gameweeks define whether you should play a chip. You should be flexible."

He took advantage of the busy end-of-season schedule by playing each of his two Free Hits, second Wildcard and Bench Boost chips in Double Gameweeks over that final period.

“I thought it was a unique strategy that I had: ‘Let's hold on to most of my chips and see what I can do right at the end,' " he says.

“Having a couple of chips still in hand to attack the last four Gameweeks gave me the chance to climb back."

Sitting in 393rd place at the end of Gameweek 35, he carded a colossal 201-point haul in Double Gameweek 36 to move into 10th spot. Captain Kevin De Bruyne was among eight players to deliver double-digits, delivering 60 points with the armband.

Pigott followed that up with 110 points in Double Gameweek 37, surging into first place and retaining his spot at the top in Gameweek 38 to secure the FPL title.

By being patient and flexible with his strategy and restricting himself only to the key players in Blank Gameweeks, Pigott was able to make huge gains with his chips in Double Gameweeks.

Part 1: How to build an opening squad
Part 2: Look for early value
Part 4: Don't fear differential captains
Part 5: Why I took only 10 hits