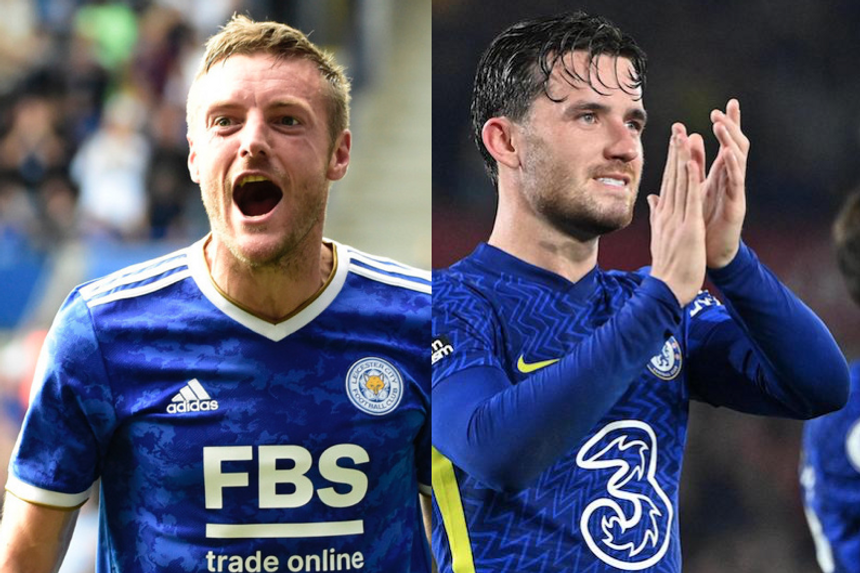 Ahead of the start of the season, Pigott looked to the fixtures for guidance.

"From the beginning of the season, when making your first squad, take in all of the fixtures", he says.

"It can be overwhelming but I think it's super valuable to look at the landscape, see how fixtures are going to play out."

The early schedule helped him build a backbone to his squad with less expensive players such as Robert Sanchez, Lucas Digne, Raphinha and Michail Antonio.

Aside from his midfield big-hitters, Antonio (£7.5m) was the only player in Pigott’s squad who started the season at a cost over £7.0m.

And the West Ham United forward rewarded that faith, scoring 49 points in the first seven Gameweeks, second only to the 70 of Liverpool's Salah.

Crucially, before the campaign had even started Pigott had decided to play his first Wildcard in Gameweek 8, pinpointing favourable turns in schedules for Chelsea and Manchester City.

"Such an important part is targeting teams that are playing the right match-ups in the right schedules and seeing where those fixtures swings come in," he says.

"Plan when you want to use that first Wildcard, targeting ways to jump and take advantage of a team that starts on a good run of fixtures against teams in the lower half of the table."

This pre-planned tactic essentially gave Pigott a seven-Gameweek window at the start of 2021/22 where his picks could be focused purely on the short-term.

His final three transfers before his Gameweek 8 Wildcard highlight just how effective this strategy, known as "dead-ending", can be.

In Gameweek 6 he brought in Ismaila Sarr for Watford’s matches against Newcastle United and Leeds United.

Sarr and Vardy combined for four goals and 29 points over those matches, before both were sold in Pigott’s Gameweek 8 Wildcard.

This tactic also allowed him to temporarily sell Trent Alexander-Arnold in Gameweek 7 for Liverpool’s 2-2 draw with Manchester City before buying him back immediately in Gameweek 8.

Pigott replaced the Liverpool right-back with Chelsea's Ben Chilwell, who scored and earned eight points at home to Southampton.

“I started to really see my rank rise a bit more," he says. "I was going into that Wildcard deadline where I was able to take a punt on Chilwell when he hadn't been playing, and he scored a goal.

"I had also taken a punt on Vardy knowing that I was going to dead-end and be able to readjust my squad.

By planning the date of his first Wildcard well in advance, Pigott was perfectly placed to take short-term punts on form players with favourable schedules in the early stages of the season.

Part 2: Look for early value
Part 3: Be flexible with your chips
Part 4: Don't fear differential captains
Part 5: Why I took only 10 hits