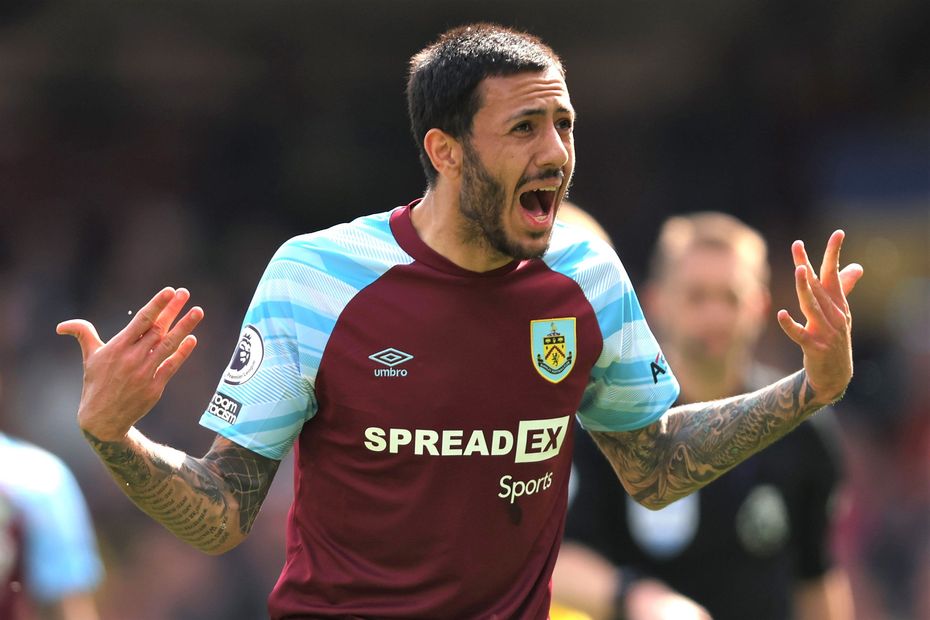 Here is what is on the line as we head into the final midweek action of the season.

It's a crucial evening at the bottom of the table with both Burnley and Everton in action.

The Clarets are currently in the drop zone but have a match in hand on 17th-placed Leeds United.

A draw at Aston Villa on Thursday would take Mike Jackson's side out of the bottom three.

They would climb above Leeds on goal difference ahead of Sunday's final round of matches, when Burnley host Newcastle United and Leeds visit Brentford.

The reverse fixture between Burnley and Villa came very recently, on 7 May, and the Clarets will be aiming for an improved performance this time after suffering a 3-1 home defeat against Steven Gerrard's side.

Everton can ensure they avoid any final-day nerves when they host Crystal Palace on Thursday.

A home win would secure the Toffees' Premier League status with a match to spare ahead of their final day trip to Arsenal.

Can Mount add to assist tally?

Chelsea are already guaranteed a top-four finish and a place in next season's UEFA Champions League, but midfielder Mason Mount still has plenty to play for in his final two matches.

The 23-year-old is in the running for the Castrol Playmaker Award, which is given to the player with the most Premier League assists over the season.

Mount has set up 10 goals this term, three fewer than the leader, Mohamed Salah.