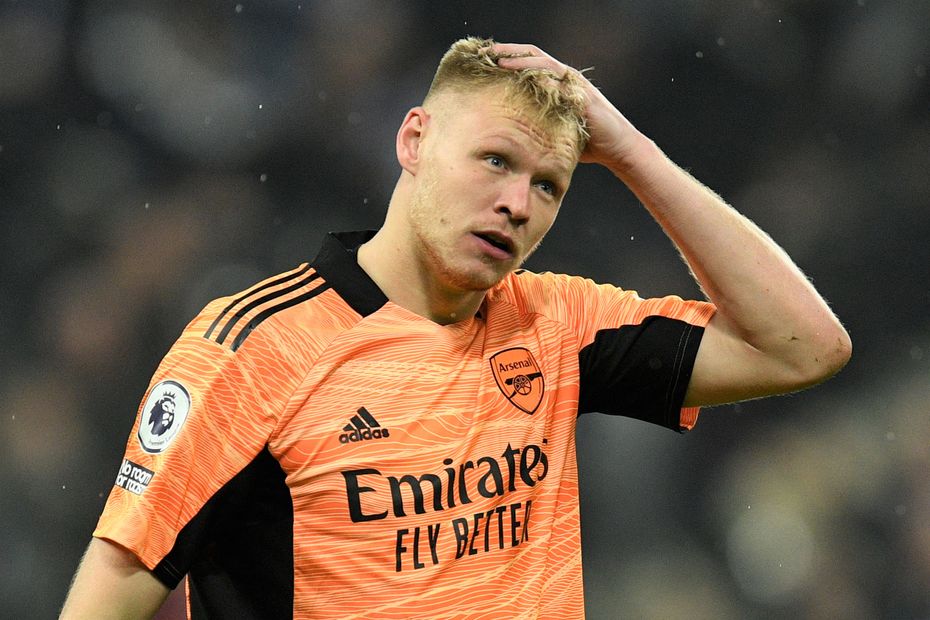 Loss means Tottenham Hotspur only need one point against Norwich, while Chelsea's place is secure

Arsenal are no longer in control of their own destiny in the top-four race after losing 2-0 at Newcastle United on Monday.

Following Tottenham Hotspur's 1-0 victory over Burnley on Sunday, Mikel Arteta's side had to claim maximum points at St James' Park to retake the last UEFA Champions League spot ahead of the final day of the season.

But an own goal from Ben White and Bruno Guimaraes' late strike means Arsenal remain two points behind Spurs with a vastly inferior goal difference.

The Gunners must now beat Everton at home on Sunday and hope Spurs lose at bottom club Norwich City, who have already been relegated.

Arsenal's defeat also means another of their London rivals, Chelsea, are now guaranteed a top-four finish.

The Blues are two points ahead of Spurs with a match in hand.

Since they are 18 goals better off than Spurs on goal difference, one more point from their home matches against Leicester City and relegated Watford will almost certainly ensure that Thomas Tuchel's side hold on to third spot.