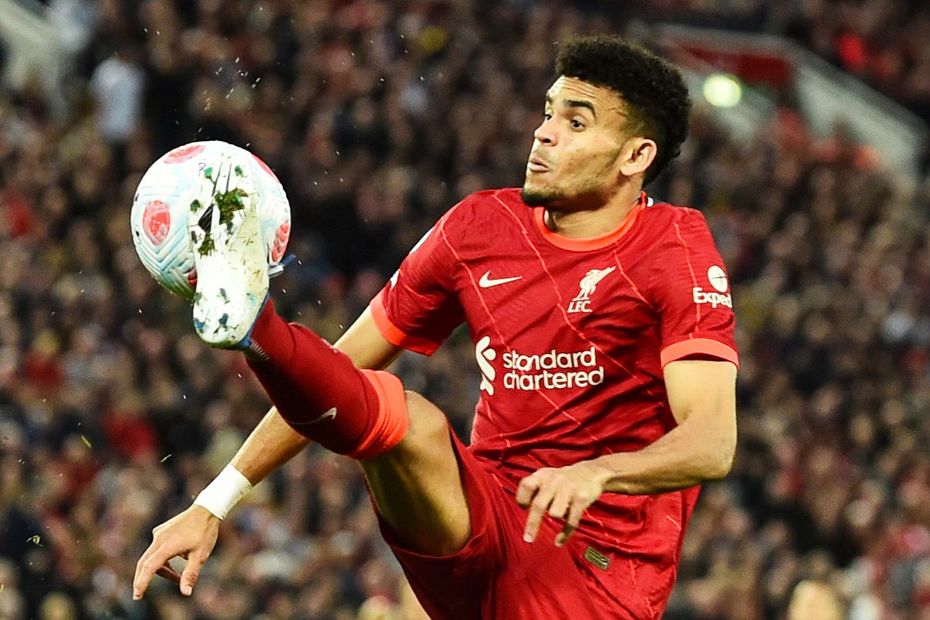 The Colombian produced a team-leading 34 points over the Reds’ five matches in that run, scoring two goals and assisting a further three.

Diaz started four of those contests, blanking on just one occasion and the underlying numbers show he has clearly profited from his recent run of first-team appearances.

Diaz’s totals of 16 shots, 12 shots in the box and six shots on target were all more than any team-mate over the last four Gameweeks.

The Everton goalkeeper entertains Brentford and Crystal Palace in strong home form. Pickford has collected 21 points in his last three appearances at Goodison Park, conceding just once in those matches.

The Liverpool left-back was a big success in his last meeting with Southampton, delivering 12 points in Gameweek 13 thanks to an assist and clean sheet. Having been rested in the Reds’ Double Gameweek 36, Robertson will be refreshed for a trip to St Mary’s Stadium if he can recover from a problem that forced him off in the FA Cup final on Saturday.

He is the most-bought defender in Double Gameweek 37, earning over 72,000 new owners for Aston Villa’s home meetings with Crystal Palace and Burnley. Three goals, three assists and 13 clean sheets this season highlight Cash’s many routes to returns.

The centre-back offers a secure route into the Palace defence versus Villa and Everton. Andersen has started every match since Gameweek 19, producing two assists and five clean sheets in his last eight outings.

Manchester City’s Belgian visits West Ham United on the back of his career-high 24 points against Wolverhampton Wanderers in midweek. De Bruyne has eight goals, five assists and 86 points in his last eight appearances.

The Spurs star has delivered double-figure returns in each of his last two at home to Burnley. At home this season, Son’s total of 150 points is more than any other player in Fantasy.

Palace’s talisman approaches DGW37 in his most prolific form of the campaign, scoring seven goals and picking up 63 points over his last 10 outings. Zaha’s 13 shots on target in that spell places joint-second among all midfielders.

Leicester City's striker returned to the starting line-up against Norwich City in midweek, scoring twice to pick up 13 points. Owned by only 9.6 per cent, Vardy can prove a major differential against Watford and Chelsea in DGW37.

The Brazilian has been involved in 50 per cent of Everton’s home goals when selected this season, scoring five and assisting three. At Goodison Park, Richarlison’s 20 shots in the box and 12 shots on target are both more than any team-mate.

The Arsenal forward is the most-bought player in the Gameweek, earning over 147,000 new owners for their visit to Newcastle United. Nketiah has scored twice and picked up 13 points in two of his last five outings.