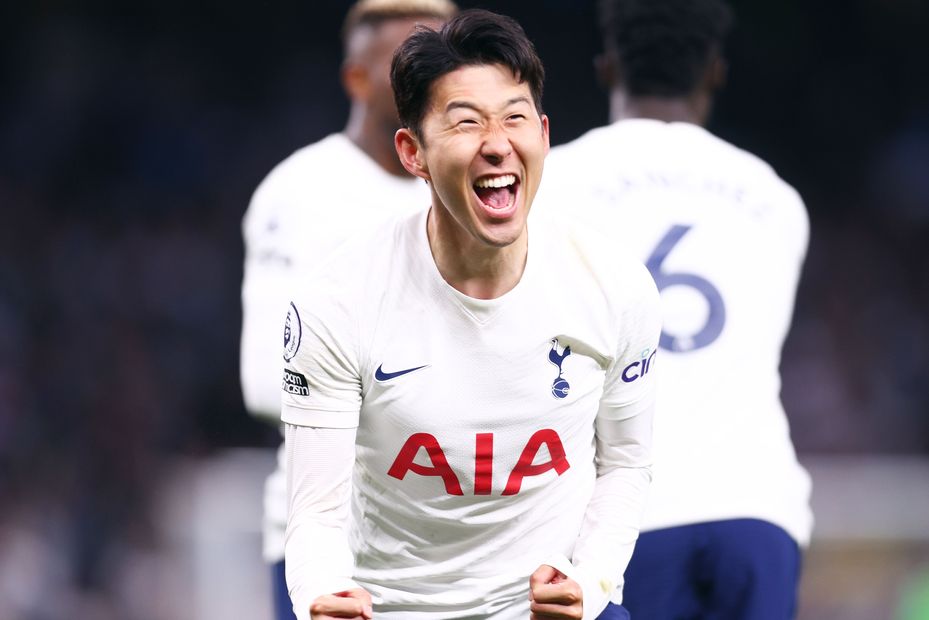 Son Heung-min (£11.0m) is among the top armband contenders for Gameweek 37 of Fantasy Premier League, despite Tottenham Hotspur having just one match.

The South Korean entertains Burnley on the back of a 13-point haul against Arsenal in midweek, his 10th double-figure haul of the campaign.

He now has 21 goals this season, just one behind Mohamed Salah (£13.3m) in the race for the Golden Boot.

At home this term, Son's totals of eight double-figure returns and 150 points are both more than any other player in Fantasy.

He also has a prolific record against Burnley, producing 10+ points in each of his last two home meetings.

His team-mate Harry Kane (£12.4m) is another form option, with three goals and 19 points in his last two at home.

Salah and Kevin De Bruyne (£12.0m) will also be heavily backed among the single-Gameweek players, as Liverpool and Manchester City battle for the title.

The Egyptian is expected to return to Liverpool’s first XI away to Southampton after being benched in two of their last three.

He has averaged 8.4 points per match in encounters with Saints over his Fantasy career.

De Bruyne, meanwhile, visits West Ham United on the back of his career-high 24 points against Wolverhampton Wanderers in midweek, scoring four goals in the 5-1 win.

The winger has seven goals and 63 points over his last 10 appearances ahead of Crystal Palace’s fixtures with Aston Villa and Everton.

Richarlison’s influence could prove decisive as Everton face Brentford and Palace in their bid to avoid relegation.

The Brazilian has been involved in 50 per cent of his side’s home goals when selected this season, scoring five and assisting three.

Finally, Leicester City’s Jamie Vardy (£10.3m) could prove the ultimate differential with an ownership of just 9.3 per cent.

The fit-again forward returned to the starting XI in midweek, scoring twice and collecting 13 points in the 3-0 victory over Norwich City.

Leicester’s recent exit from Europe suggests their key players are less likely to be rotated against Watford and Chelsea.