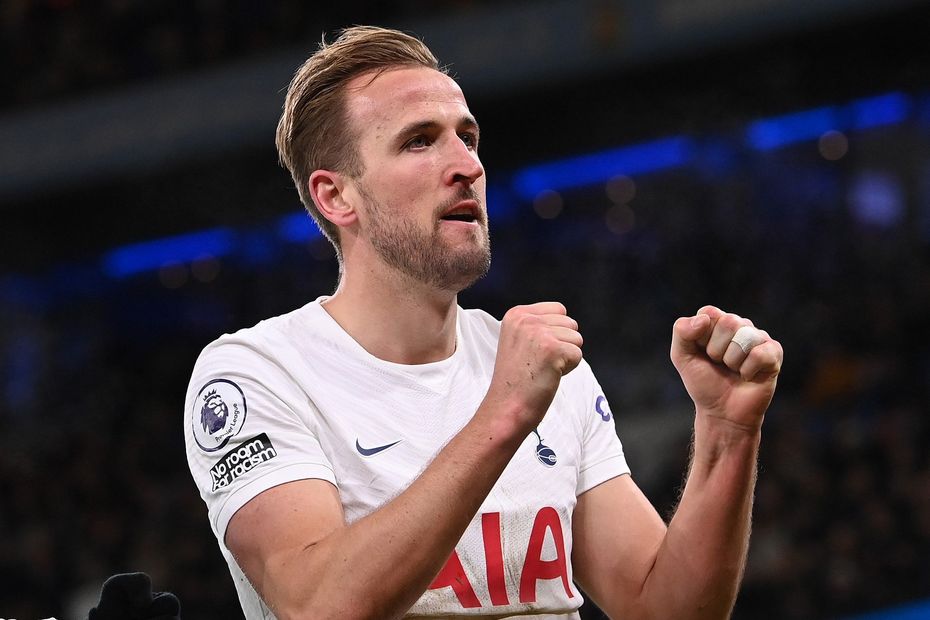 The Scout highlights fact that Spurs' forward has averaged 9.2 points per match against the Foxes

A home meeting with Leicester City lifts the armband prospects of Harry Kane (£12.5m) in Gameweek 35 of Fantasy Premier League.

The Tottenham Hotspur forward has an outstanding record against the Foxes, producing 16 goals and four assists in 13 appearances.

Kane has averaged 9.2 points per match in those meetings, delivering double-digit hauls in three of the last four.

His team-mate Son Heung-min (£11.0m) boasts an impressive record at home this season, with six of his eight double-figure returns coming at Tottenham Hotspur Stadium.

However, it is Mohamed Salah (£13.3m) who is likely to be the most-selected captain as Liverpool visit Newcastle United on Saturday.

Away from home, the Egyptian’s 11 goals and 20 big chances are both more than any other player in Fantasy.

Salah has averaged 8.6 points per match on the road, blanking in only three of his 14 starts.

They have produced eight and six double-digit returns respectively in 2021/22 Fantasy.

Back a repeat performance by City?

Pep Guardiola’s side won 7-0 against Leeds in Gameweek 17, with De Bruyne claiming 16 points.

Finally, Cristiano Ronaldo (£12.2m) and Philippe Coutinho (£7.0m) both have the home form to bring in big returns.

Manchester United's Ronaldo entertains Brentford on the back of seven goals and 43 points in his last three outings at Old Trafford.