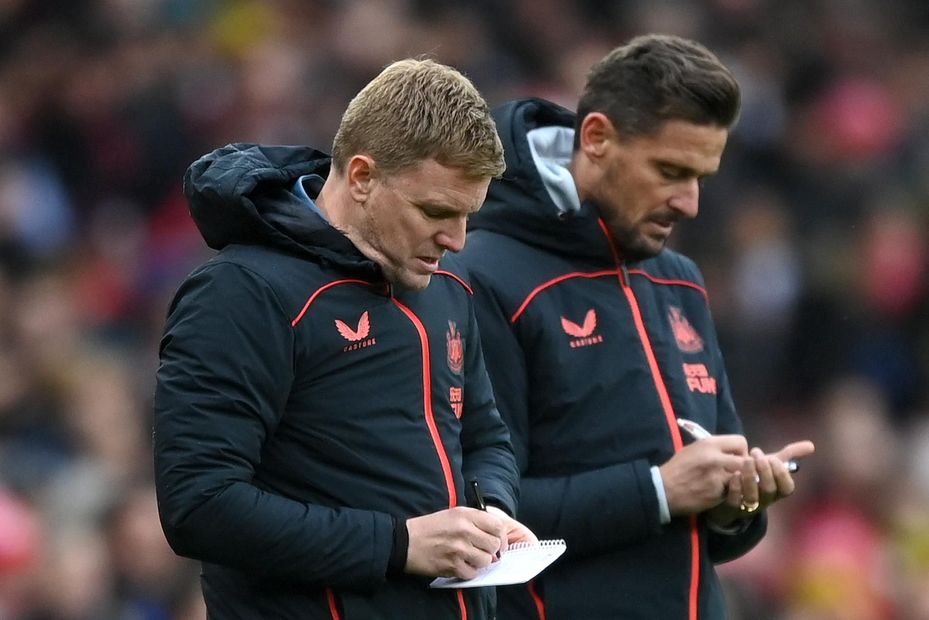 How to plan for Double Gameweek 36
What is the Free Hit chip in FPL?
FPL experts: What to do with Kane and Son?

Managers in Fantasy Premier League can now start to finalise their plans for the final few Gameweeks of 2021/22 after the schedule for the rest of the season was confirmed on Wednesday.

The best approach for each manager will obviously depend on the number of chips they still have to play.

Those with a Wildcard should consider using it in Gameweek 35, allowing them to immediately take advantage of Liverpool and Manchester City’s form and favourable fixtures.

Liverpool and Man City then have a Double Gameweek 36, along with 10 other sides.

When to use your chips

By Wildcarding in Gameweek 35, managers who also have a Bench Boost chip can prepare to use it in Double Gameweek 36.

They could populate their Wildcard squad with up to 15 DGW36 players who will all earn points for each of their two fixtures.

See: How to plan for Double Gameweek 36

Anthony Gordon (£4.6m) and Jacob Ramsey (£4.7m) are budget-friendly midfielders who are capable of big hauls.

Villa’s Philippe Coutinho (£7.0m) is likely to prove a popular pick, as Steven Gerrard’s side also have a favourable match this weekend at home to Norwich City.

Top-four contenders such as Arsenal, Chelsea and Tottenham Hotspur play twice and have plenty to play for.

Spurs duo Harry Kane (£12.5m) and Son Heung-min (£11.0m) could rival the likes of Salah and De Bruyne for the Triple Captain chip.

Those who are playing a Free Hit chip in Double Gameweek 36 must look ahead to Double Gameweek 37 when making their transfers in Gameweek 35, as their squad reverts to its previous state once the DGW36 deadline passes.

Finally, managers with the luxury of two Free Hit chips must be aware that these are the only chips that cannot be used in back-to-back Gameweeks.

If you still have both, playing them in Double Gameweek 36 and Gameweek 38 looks the wisest move.

Sign up to get exclusive Scout tips in your inbox