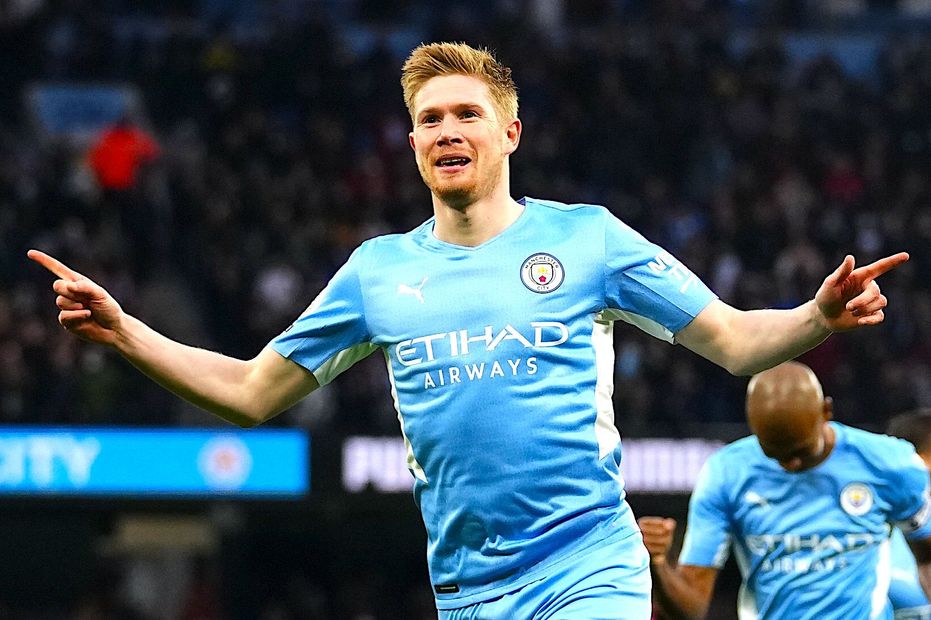 Man City and Wolves are added to a bumper Double, with Kevin De Bruyne tipped as a key target

Man City and Liverpool fixtures given new dates
FPL experts: What to do with Kane and Son?

The league leaders' away match at Wolverhampton Wanderers has been rearranged for Wednesday 11 May.

Both Man City and Wolves are among 12 sides who are scheduled to play twice in Double Gameweek 36.

Pep Guardiola’s men have a very favourable run-in, with three of their final five matches scoring only two in the Fixture Difficulty Ratings (FDR).

The Belgian has amassed 56 points in his last six matches, thanks to four goals, four assists and 10 bonus points.

Doubling up on the Man City defence with Joao Cancelo (£7.1m) and Aymeric Laporte (£6.0m) also looks a strong tactic, while interest in Gabriel Jesus (£8.5m) could escalate following his 24 points against Watford last weekend.

No blank for Liverpool

Liverpool’s home meeting with Southampton will remain within Gameweek 37 after it was rescheduled following the Reds’ progress to the FA Cup final.

The match was originally scheduled for Sunday 15 May but will now take place on Tuesday 17 May.