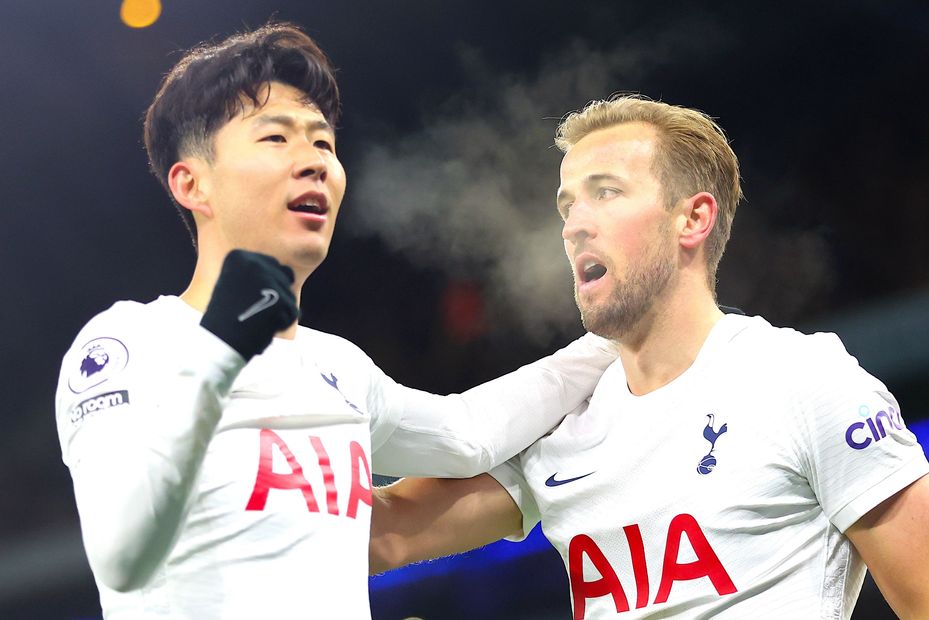 GW34 Lessons: Is it time to sell Kane and Son?
FPL Update: Gabriel Jesus a risk worth taking?

The Scout's panel of experts provide advice on whether to keep or sell Harry Kane (£12.5m) and Son Heung-min (£11.0m) in Fantasy Premier League following back-to-back blanks for the duo.

I can understand why managers with a Tottenham Hotspur player or two are frustrated. However, I'm looking to captain Kane at the weekend against his favourite Premier League opponents, Leicester City, in the hope they rediscover their form. Verdict: Keep

This will depend on the number of chips you have but I will hold Kane as Leicester are prioritising Europe and Spurs also have that great last fixture against Norwich City.

It's hard to pick the big-hitting Manchester City attackers due to the threat of rotation, but if you want to take a risk, now is your chance. Verdict: Keep

I will keep Kane and Son due to their great fixtures, potential for big hauls and the fact that Spurs are still fighting for fourth. Having at least one is sensible, with Son probably the better option because of his price. But, with so few good forwards, Kane may fit better in people's teams. Verdict: Keep

Son's blanks in both DGW29 matches led to a number of FPL managers selling him in search of better returns from the all-important midfielder spots. But Son punished his sellers with 48 points over the next three Gameweeks. Likewise with Kane - he returned in his previous seven before blanking twice.

Managers should consider that Son has returned in five of his last six Premier League meetings with Leicester, while Kane averages 9.2 points per match against them. Kane's biggest Fantasy haul also came against Leicester, so I wouldn't sell either ahead of that fixture. Verdict: Keep

As an owner of Kane and Son, the last couple of weeks have been hard. But I'm likely to give them the Leicester match before making a decision on premiums ahead of Double Gameweek 36. Verdict: Keep

Sign up to get exclusive Scout tips in your inbox