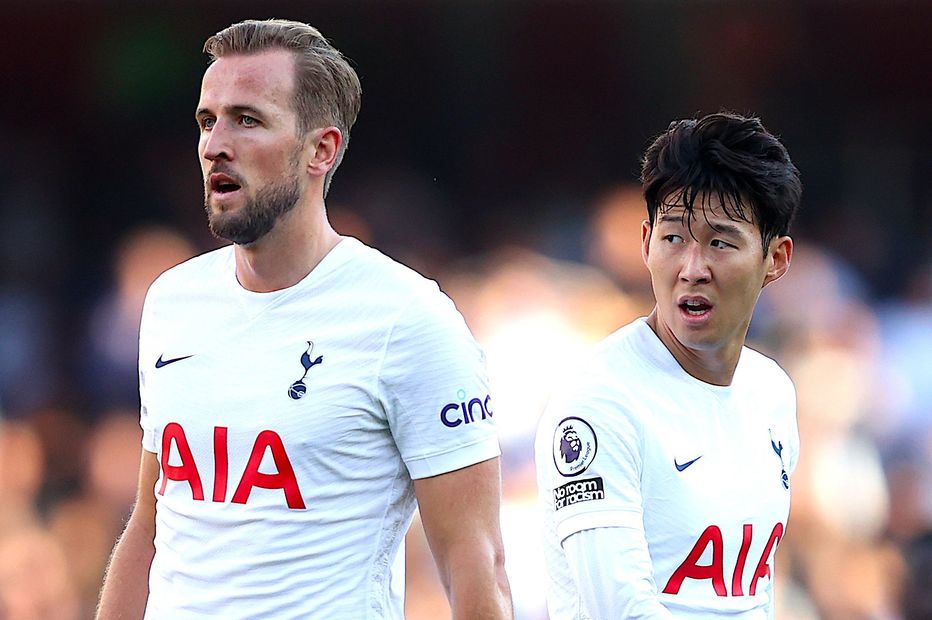 Owners of Harry Kane (£12.5m) and Son Heung-min (£11.0m) in Fantasy Premier League are growing concerned after both blanked for the second successive Gameweek.

Both were in prolific form prior to their blanks. Kane had five goals and eight assists in his previous seven outings, while Son had six goals and one assist in three.

While Spurs’ lack of form may now deter managers from doubling up on their attackers, they still have a very favourable schedule over the run-in.

Three of their remaining five matches, against Leicester City, Burnley and Norwich City, score only two in the Fixture Difficulty Ratings (FDR).

Antonio Conte’s side also have a Double Gameweek 36 against Liverpool and Arsenal.

Spurs’ drop in output comes at a point where a number of their top-five rivals are showing strong form.

Manchester City have scored eight goals in their last two matches, while Arsenal and Liverpool managed seven and six respectively.

The Belgian is the least likely Man City attacker to be rotated, having started 16 of their last 17 matches.

Bukayo Saka (£6.8m) is proving a key figure in Arsenal's push for a top-four finish and can offer huge value over the run-in if he overcomes the knock that forced him off against Manchester United.

Move for Jesus or Vardy?

The lack of in-form forwards in Fantasy means Kane owners are more likely to hold.

Nonetheless, Gabriel Jesus (£8.4m) showed his potential with a career-high 24 points against Watford last weekend, while Jamie Vardy (£10.3m) made his first appearance since Gameweek 28, returning as a substitute in the goalless draw with Aston Villa.

With two Double Gameweeks still to come for Leicester City, Vardy may yet have a part to play for Fantasy managers in the run-in.

Part 2: FPL experts: What to do with Kane and Son?