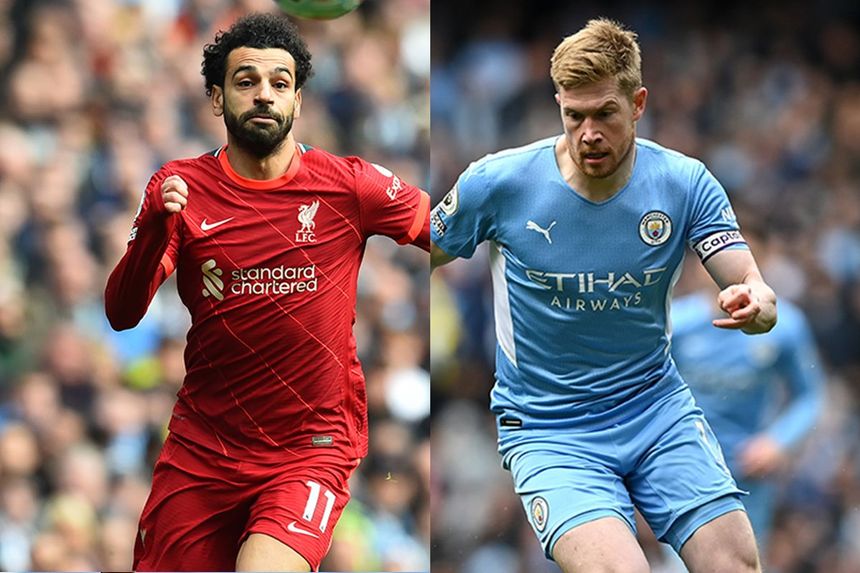 Mohamed Salah (£13.2m) and Kevin De Bruyne (£11.8m) have the form and fixture to outscore players who have two matches in Gameweek 34 of Fantasy Premier League.

Liverpool's Salah welcomes Everton on the back of a 19-point return against Manchester United in midweek, his 10th double-figure score of the campaign.

The Egyptian produced 15 points in his previous meeting with his Merseyside rivals in Gameweek 14.

Manchester City’s De Bruyne has averaged 9.2 points per home start ahead of a visit from Watford.

The Belgian has recorded five of his six double-figure hauls this season at the Etihad Stadium.

Mane has recorded 47 points in his last four home starts, while Mahrez has produced double-figures in each of his last five home starts.

Chelsea and Man Utd are the only two sides who are scheduled to play twice.

The Blues entertain West Ham United before visiting the Red Devils, who travel to Arsenal beforehand.

Chelsea's Mount has four goals and three assists in his last four outings in all competitions, while his team-mate Havertz has scored five of his seven goals this season in his last six matches.

Ronaldo, meanwhile, has scored a hat-trick and earned 17 points in two of his last three appearances for Man Utd.

Finally, Tottenham Hotspur pair Harry Kane (£12.6m) and Son Heung-min (£11.1m) should not be overlooked for their trip to Brentford.

Kane has blanked just once in his last eight matches, earning 67 points thanks to five goals and eight assists.

Son has returned double-figures in three of his previous four, including his season-high 21 points at Aston Villa in his last road trip.