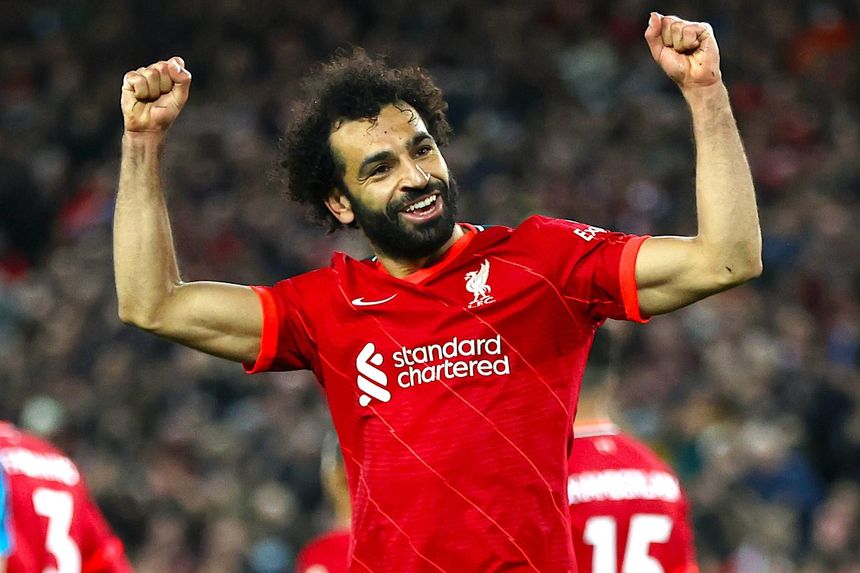 The Scout's panel of experts give their verdicts on who managers should captain ahead of the Fantasy Premier League Gameweek 31 deadline of 11:00 BST on Saturday 2 April.

Mohamed Salah (£13.3m) has 12 returns in his last seven appearances versus Watford. Salah at home against Watford would in any case be a no-brainer. Couple that with the fact he's hungry after Egypt failed to qualify for the FIFA 2022 World Cup and I am not going to look elsewhere.

Everyone will be captaining Salah this weekend, especially as his biggest haul in Fantasy came against Watford when he returned 27 points at home in 2017/18. However, I am tempted to hand the armband to Harry Kane (£12.5m). He has returned in all of the last four meetings between Tottenham Hotspur and Newcastle United, including three double-digit hauls.

Salah has a great record against Watford and Liverpool would go top of the table temporarily with a win, so he's the obvious pick. I also fancy Kane, who has scored seven goals over the last five Gameweeks.

I'll be backing a Liverpool player at home to Watford in the early kick-off. Question is, do I go with the crowd and captain Salah or go with the Reds' in-form left-back, Andrew Robertson (£7.3m). Salah after all, hasn't scored from open play in his last four Premier League outings.

The Double Gameweek 31 teams, Burnley and Everton, don't offer anyone who I think can get two good scores, so I'll go for Son Heung-min (£10.9m) after his strong performance against West Ham United.

It's hard to ignore Salah but if you're feeling lucky, go for Kane. There is a small possibility that Salah is rested.

Kane is worth considering, but I'll be giving Salah the armband. He has a fantastic record against Watford, including a goal and an assist in the reverse fixture.

Barring any last-minute shenanigans, I'll find it hard to overlook Salah. I could be tempted by Kane and his rich vein of returns but the armband is currently the Egyptian's.