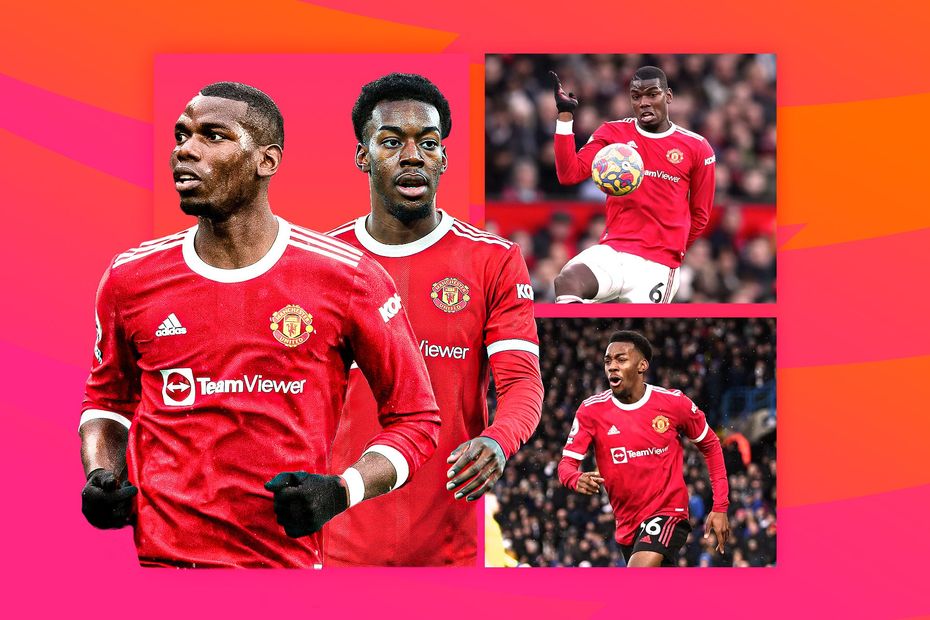 How Elanga won Rangnick over right away External Link
Owen: Playing at Man City is an advantage for Man Utd
On this day: Man Utd delay City title win with epic comeback

Winning three times in succession at the Etihad Stadium, Manchester United have made a habit of picking off Manchester City on the break in recent seasons.

While Man Utd were outclassed in November’s 2-0 derby defeat at Old Trafford, posing next to no threat on City’s goal, Ralf Rangnick’s men are consistently dangerous away from home.

They have scored in every Premier League match on the road this term and will no doubt feel they can continue that run against their local rivals.

Having watched Tottenham Hotspur capitalise on the space behind Pep Guardiola's backline in City's last home match, United are likely to stick with a counter-attacking style on Sunday.

One player who was not involved in the last Manchester derby is academy graduate Elanga.

The 19-year-old has since burst on to the scene with several exciting cameo appearances, both domestically and in the UEFA Champions League.

Elanga has searing pace which has the potential to trouble City's high line.

He makes more sprints than any team-mate and is likely to test the league leaders with piercing, vertical runs as often as possible.

Elanga's three goals this season in all competitions have all been scored away from Old Trafford.

He finished with confidence in wins at Brentford and at Leeds United, and found the back of the net in a 1-1 draw at Atletico Madrid.

Elanga has given United fresh vibrancy, proving he can be clinical in front of goal, and he will give City's defence plenty to think about.

Another player who missed the reverse fixture is Pogba, who boasts eight assists from just 11 starts this season.

United rely heavily on Bruno Fernandes to be their chief creator, but Pogba's February return gave Rangnick's side a more multi-layered goal threat.

Pogba has had a direct goal involvement every 109.8 minutes in 2021/22, an average that beats every City player except for Riyad Mahrez, who has scored four penalties.

While the debate continues to rage over his most effective role, Pogba's end product has been undeniably impressive.

Pogba has been highly influential in this derby in the past, scoring a brace in a 3-2 away success in the 2017/18 campaign.

No duel in Premier League history has had more away wins than the Manchester derby (21), so United will make the short journey with confidence.

And do not be surprised if Pogba or Elanga are prominent figures.