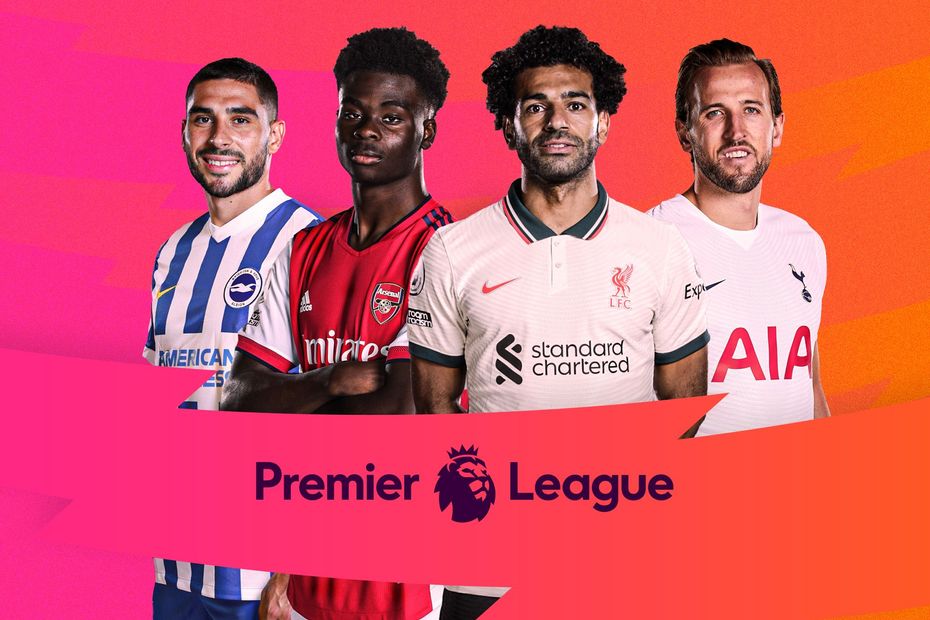 Six postponed matches have been rescheduled, resulting in a change of date for three further fixtures

Six matches that were postponed earlier in the season have been rescheduled for March, while three others have moved.

Due to the number of outstanding Premier League matches still to be rescheduled as well as other potential postponements as a result of the FA Cup quarter-final draw, only the opening two match rounds in April will be announced early next week.

The rest of the month's broadcast selections will be confirmed following the completion of the FA Cup Fifth Round.

Stay up to date with all the fixtures via the Premier League's digital calendar.