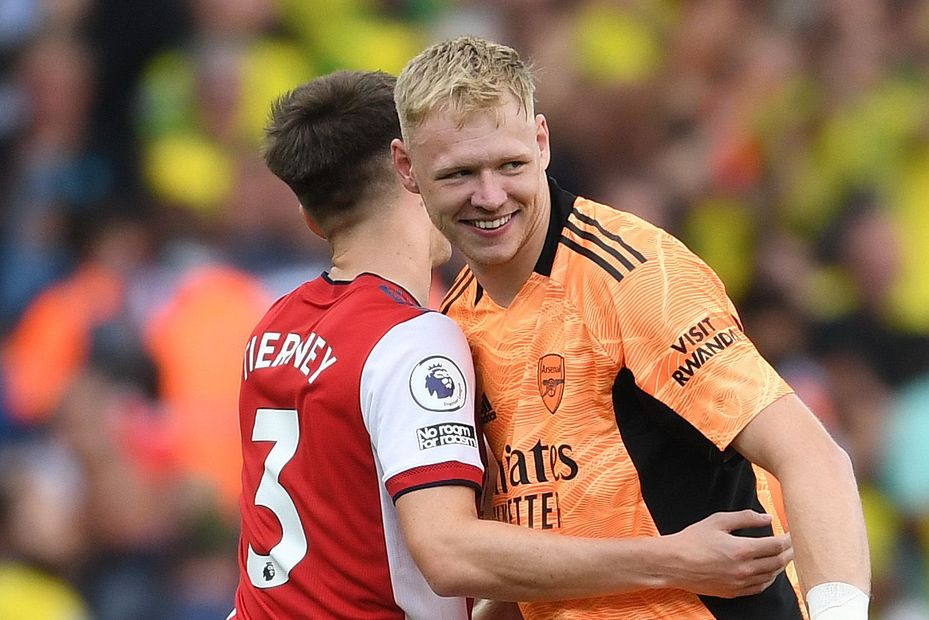 Managers have made Mohamed Salah (£13.0m) their top priority for Double Gameweek 26 in Fantasy Premier League.

More than 354,000 have already brought in Liverpool's Egyptian for his home matches against Norwich City and Leeds United.

Salah produced 25 points across his meetings with those two opponents earlier this term and is expected to be the most-selected captain.

However, with a total of eight sides scheduled to play twice, there are plenty of options to consider at both ends of the pitch.

The Scout’s panel of experts pinpoint the other players who can also reward managers with huge hauls in the upcoming round of fixtures.

If Wout Weghorst (£6.5m) is passed fit, he is the perfect pick as Burnley play twice in both Gameweek 26 and Gameweek 27.

He was unlucky not to return against Liverpool and he has already got an assist against Manchester United.

But don't overlook the single Gameweek picks. The form of Jarrod Bowen (£7.0m) means he should be a priority for managers, as West Ham United host Newcastle United.

Arsenal's fixtures in the Double Gameweek are good and they have a confirmed match in Gameweek 30 as well.

Given their defensive record, Gabriel (£5.3m), Kieran Tierney and Aaron Ramsdale (both £5.1m) are on my watchlist.

Nick Pope (£5.4m) looks good for managers needing a new goalkeeper, while Son Heung-min (£10.7m) and Harry Kane (£12.2m) are options if you fancy Tottenham Hotspur to bounce back from successive home defeats.

I still like Aston Villa players Lucas Digne (£5.1m) and Philippe Coutinho (£7.3m) despite only playing once, as they face struggling Watford and I expect a reaction after their poor performance at Newcastle.

Arsenal have nice Double Gameweek fixtures. I would double up on their defence with Ben White (£4.5m) and Ramsdale as they are nailed-on to start. Just be careful as they have a Blank Gameweek 27.