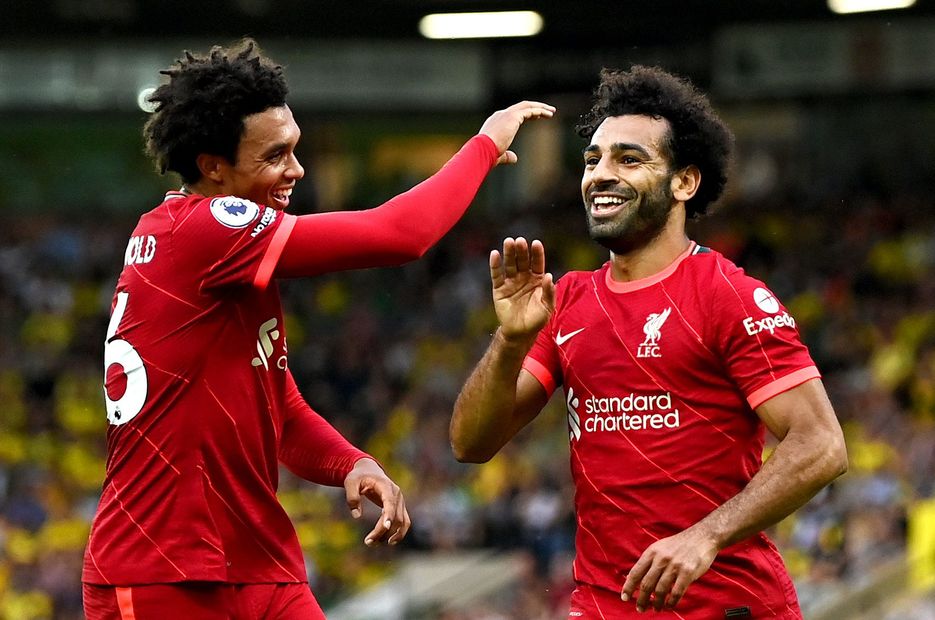 Eight sides have a scheduled Double Gameweek 26 in Fantasy Premier League, and Liverpool’s pair of matches are dominating the thoughts of managers.

Jurgen Klopp’s side play at home on both occasions, welcoming Norwich City and Leeds United to Anfield.

As a result, many managers have already activated a chip, with the Triple Captain currently the favourite.

Chips played so far in DGW26

The Scout’s panel of experts reveal their tactics for the upcoming round of fixtures.

I won't be using a chip. As I won't own a Liverpool player, no one tempts me for Triple Captain. I have a strong XI and will save my Bench Boost for a later Double Gameweek.

When you have Mohamed Salah (£13.0m), the best player in Fantasy, in the best attacking team in the league, playing two home matches against bottom-tier defences, you don't overthink the Triple Captaincy chip.

I'm planning to use my Triple Captain chip this week, although I'm torn on who to captain. Salah is the obvious choice, but I really fancy Trent Alexander-Arnold (£8.5m) to do well. The opportunity for clean sheets against Norwich and Leeds, plus an attacking return, is potentially too good to turn down.

I will probably be using my Triple Captain chip this week. The obvious choice is Salah.

I Wildcarded recently, so both Bench Boost and Triple Captain are open to me. Do I dare go against the massive Salah Triple Captaincy? I'm not sure yet but either chip is a valid play.