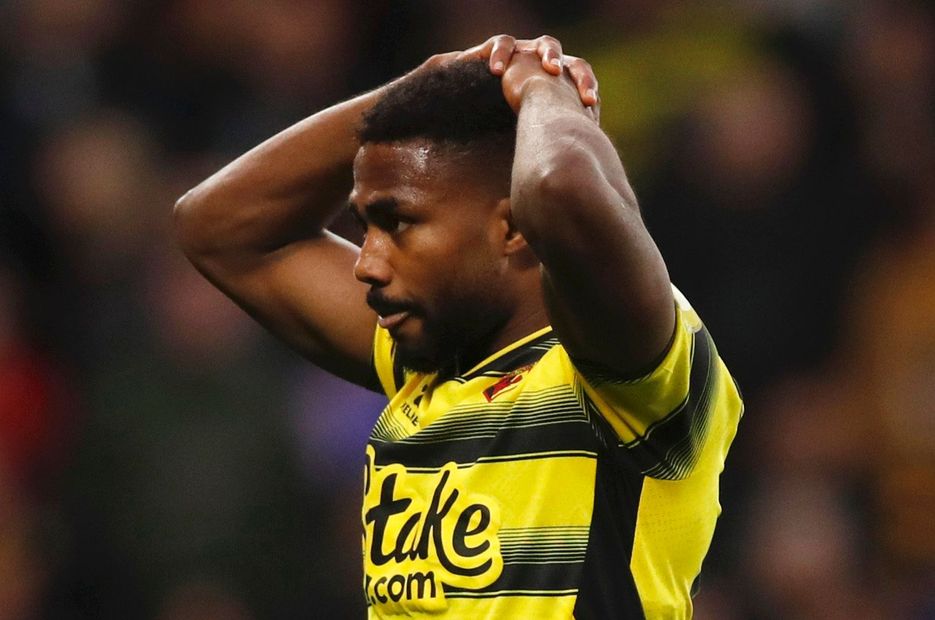 From the two-pointer for Cristiano Ronaldo (£12.5m) in Gameweek 22 to the red card for Emmanuel Dennis (£6.2m), recent Double Gameweeks have not proven fruitful for many of the popular captain picks in 2021/22 Fantasy Premier League.

The temptation to invest heavily in players who have a Double Gameweek at the expense of those with just one fixture is often difficult to resist.

But Tom Cantle believes managers should try to weigh up the benefits of attacking an upcoming Double Gameweek against selling players who have the fixtures to deliver in the Gameweeks that follow.

"Most of us have been caught out by reprioritising our transfers and found that we should have been buying in more solid selections rather than attacking Double Gameweekers," says Tom.

"And you're missing out on players who’ve got good fixtures to come, just for focusing on one player who has got two good games in one Gameweek."

Fellow expert Utkarsh Dalmia explained some of the key factors he considers when trying to find the right balance between bringing in players with Double Gameweeks and keeping those he thinks are worth holding for the long-term.

"I will continue to back the teams who play twice, but I will also have a look at the fixtures after to ensure they're not deadwood after the Double," Utkarsh explains.

"I will also be a bit more wary about selling players I know I will want back."