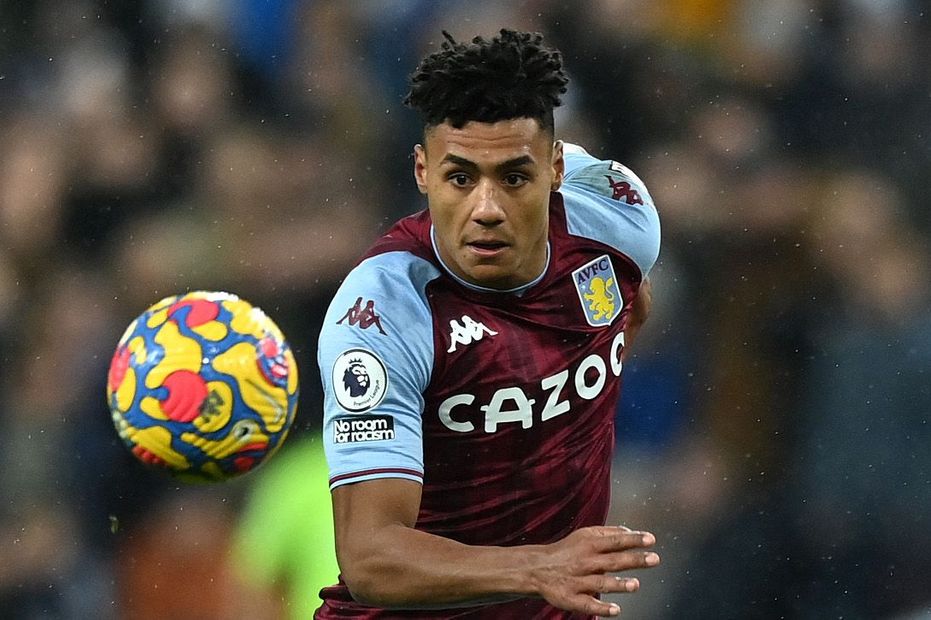 Two members of The Scout's panel of experts are picking Wildcard squads to help Fantasy Premier League managers who are using the chip ahead of Gameweek 24.

With many Fantasy managers wondering how to get Mohamed Salah (£12.7m) back into their squad and perhaps needing to make multiple moves to do so, using the second Wildcard could provide an ideal solution.

Deploying the chip now would also allow FPL bosses to target teams with multiple matches to be rearranged and to attack favourable short-term fixtures, gaining an edge on their rivals.

Utkarsh has spotted great potential in Aston Villa’s upcoming run, with their next three matches scoring just two in the Fixture Difficulty Ratings. He recommends a triple-up including forward Ollie Watkins (£7.7m).

"Aston Villa play Leeds, Newcastle and Watford in their next three matches and Watkins is one of the most-secure picks in their attack," says Utkarsh.

"Under [Steven] Gerrard, Digne has a lot more licence to get forward and he takes a lot of set-pieces as well," he explains.

"[Ramsey] is getting forward a lot under Gerrard and at £4.6m he is arguably the best enabler in the game."