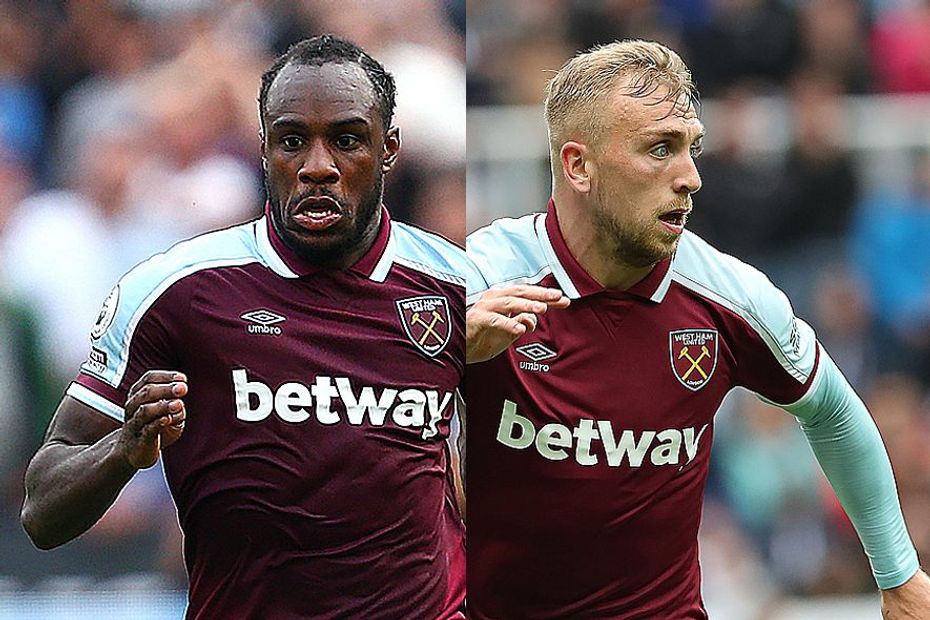 GW21 Kings to watch: De Bruyne back to his best
GW21 Differentials: Lucas fresh for Watford trip
Bowen among the best DGW21 picks

Mohamed Salah (£13.0m) has been the go-to captain for millions of managers each Gameweek in Fantasy.

But Liverpool’s Egyptian has just one match, away to Chelsea.

The Hammers, on the other hand, are among only three sides to play twice, facing Crystal Palace and Norwich City.

Antonio is the Hammers’ most popular player, selected by 36.5 per cent.

After a run of blanks, he has returned to form with a goal and an assist over the last two Gameweeks.

The forward delivered an 11-point haul against the Eagles in Gameweek 3.

Bowen, meanwhile, approaches the Double on the back of his season-high haul of 14 points against Watford last midweek.

The midfielder has been involved in 14 goals this term, already matching his total from the previous campaign.

His 28 shots in the box and 19 chances created both team-leading totals for the Bees.

Calvert-Lewin has returned from a long-term injury ahead of the Toffees’ meetings with Brighton & Hove Albion and Leicester City.

He scored in each of the first three Gameweeks, claiming 23 points before being sidelined.

While Double Gameweek players are likely to dominate managers’ captaincy decisions, Tottenham Hotspur duo Harry Kane (£12.2m) and Son Heung-min (£10.5m), along with Cristiano Ronaldo (£12.5m) of Manchester United, are among the best options with just one fixture.

Kane has scored in three successive appearances for the first time this season ahead of Spurs’ trip to Watford.

Meanwhile, Son has produced attacking points in each of his last five, totalling 42 points thanks to four goals and two assists.

Ronaldo has double-figure hauls in two of his last three home matches ahead of a visit from Wolverhampton Wanderers.