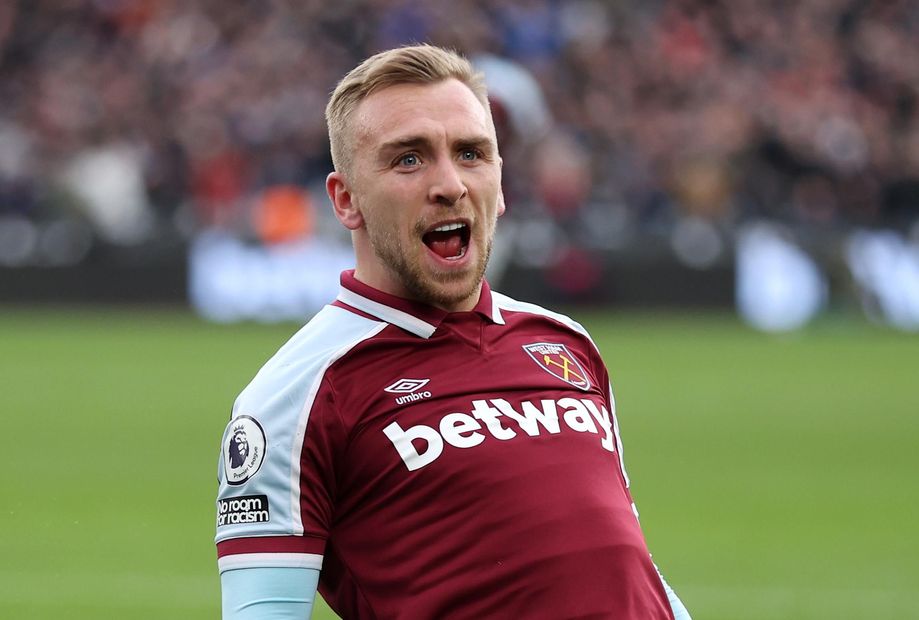 The Scout on why West Ham winger, Demarai Gray and Ivan Toney could be best assets from sides who play twice

After the announcement that three postponed fixtures have moved to 11-12 January, Jarrod Bowen (£6.6m) looks the standout form player among the three sides with a Double Gameweek 21 in Fantasy Premier League.

The West Ham United winger faces Crystal Palace and Norwich City on the back of his season-high haul of 14 points against Watford in midweek.

He has been involved in 14 goals this season, already matching his total from the previous campaign. Indeed, Bowen merits serious consideration for the captaincy, given his current output.

His team-mate Michail Antonio (£7.8m) is likely to be the most-selected captain among the Double Gameweek sides' players. Owned by 36 per cent, the forward has returned to form with a goal and an assist in the last two matches.

Investment in the Hammers’ key players is further boosted by their upcoming schedule. According to the Fixture Difficulty Ratings (FDR), three of their five matches from GW22 score just two.

The Toffees are the only Double Gameweek side to feature at home on both occasions, welcoming Brighton & Hove Albion and Leicester City to Goodison Park.

Demarai Gray (£5.5m) offers strong value in midfield in Fantasy. The winger scored against both Liverpool and Arsenal in his last two home outings, totalling 15 points.

Dominic Calvert-Lewin (£7.9m) is a major differential up front, although the forward's minutes may be managed after a long period on the sidelines through injury.

Everton also have a favourable schedule to follow GW21, with four of their next five matches from Gameweek 22 scoring only two in the FDR.

The Hammers’ Vladimir Coufal (£4.7m) and Everton’s Michael Keane (£4.9m) are among the best options in defence for managers playing Free Hit chips to profit from the Double Gameweek.

Coufal combined nine assists with nine clean sheets in his debut campaign in Fantasy last term. Keane has averaged 4.1 points per home match this season, compared with only 2.4 points per away appearance.

Toney the best of Bees

Brentford forward Ivan Toney (£6.6m) looks the Bees' best option against Aston Villa and Southampton. His 28 shots in the box and 19 chances created are both more than any team-mate.

The Bees' subsequent schedule is less promising, which suggests that Toney is more appealing to those on Free Hit chips.