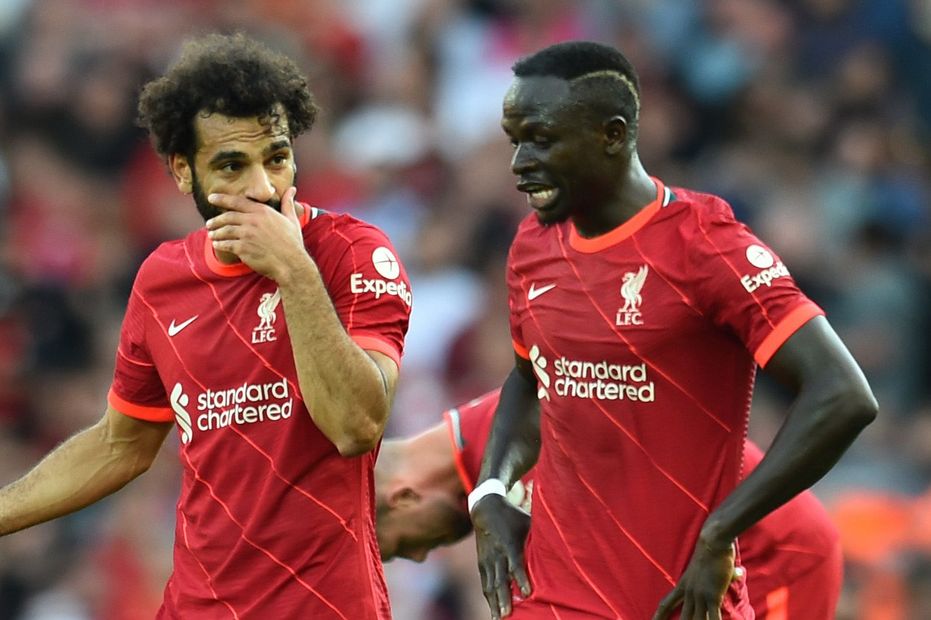 FPL experts: What to do with Salah?
FPL Show: Should you Free-Hit in GW19?
Your essential FPL tips for Gameweek 19

The 2022 Africa Cup of Nations will have significant repercussions for some of the most popular players in Fantasy Premier League.

The competition runs from Sunday 9 January to Sunday 6 February, with all Premier League-based participants therefore set to miss Gameweeks 22 and 23.

Players whose countries get to the last four may also be unavailable for Gameweek 24, due to the final and third/fourth place playoff.

There is uncertainty about when the clubs' players participating in the tournament will be released to their countries, but reports suggest this might not be before GW22.

Clearly, the departure of Liverpool's Mohamed Salah (£13.1m) with Egypt will have the biggest impact on Fantasy.

Owned by 71.2 per cent, he is the most popular player in the game and also the top scorer, on 170 points.

See: FPL experts: What to do with Salah?

Many Salah owners are already looking for replacements, as Liverpool have a blank in Gameweek 19 and also face Chelsea in Gameweek 21.

Salah's team-mate Sadio Mane (£11.9m), who is the fifth top-scoring midfielder in Fantasy, is expected to be part of the Senegal squad.

Look to move Mendy on?

Chelsea goalkeeper Edouard Mendy (£6.2m) is also among the most-selected players who could take part in AFCON.

The Senegal international has an 18.0 per cent backing, the third most-popular goalkeeper.

His owners should already be looking ahead and making plans for a replacement ahead of the New Year.