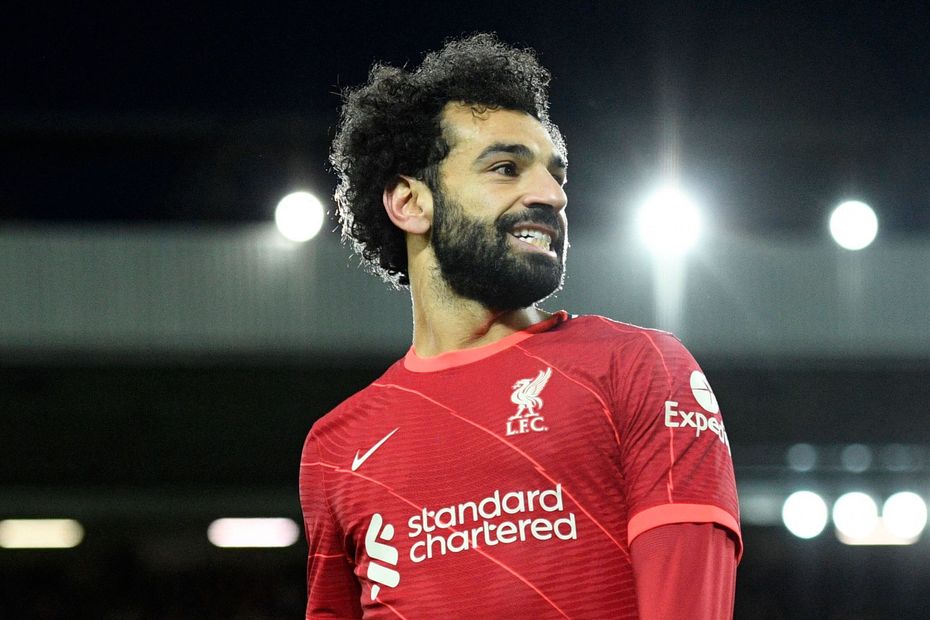 The Scout’s panel of experts discuss their plans for the Liverpool star, who blanks in Gameweek 19

Sales of Mohamed Salah (£13.1m) have escalated in Fantasy Premier League after Liverpool’s Gameweek 19 match against Leeds United was postponed.

Over 198,000 managers have transferred out the Egyptian in the last 24 hours, making him the second most-sold player, with Son Heung-min (£10.3m) the leading replacement.

Salah remains the most popular player in Fantasy, found in 71.2 per cent of squads.

However, his upcoming schedule could spark further huge numbers of sales.

Salah’s involvement in the 2022 Africa Cup of Nations (AFCON) with Egypt is another key factor to consider.

All players involved will miss Gameweek 22 and Gameweek 23, while there is also a chance Salah may not be available for Gameweek 24 if Egypt progress to the semi-finals of AFCON.

As things stand, Salah will blank in three of the next five Gameweeks, while one of his two fixtures in that period is at Chelsea.

The Scout’s panel of experts have their say on what to do with FPL’s top-scoring player ahead of Sunday’s 13:30 GMT deadline.

I'm really unsure about selling Salah. A blank this week followed by trips to Leicester City and Chelsea and then AFCON maybe means moving to Son is a wise investment - although selling the top-scoring player feels so wrong! Verdict: Sell

Salah blanks in Gameweeks 19, 22 and 23 as he goes off to AFCON. Given he is not a strong captaincy option for the match at Chelsea in Gameweek 21, I think he is a sell for someone like Son, who will likely outscore him over those five matches. Verdict: Sell

Selling FPL's best player feels so wrong, but with a blank this week and AFCON coming up, could it be right? I'll likely (and reluctantly) sell to redistribute funds to other captaincy options elsewhere like Cristiano Ronaldo (£12.5m) or Son. Verdict: Sell

The three blanks mean that, for me, he is a sell due to that Chelsea fixture on top. A replacement such as Son looks good. Verdict: Sell

I'm likely to keep Salah and Free-Hit this Gameweek, so I have him back fresh for Leicester in Gameweek 20. I think the Foxes will be great prey for him, exhausted after chasing shadows against Man City on Boxing Day. Verdict: Keep